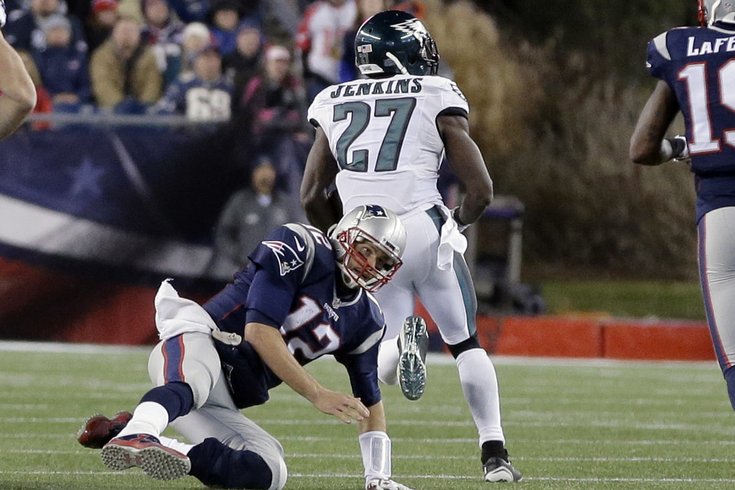 Week 13 of the NFL season is in the books, and we have one new obituary, leaving just eight teams that have not yet been killed off in the NFC (although Dallas and Tampa are making me nervous). Here's this week's Hierarchy/Obituary:

The Falcons started off this season 5-0 and looked like they were going to skate to the playoffs. Nope. Since then they have gone 1-6, despite playing just one team with a winning record during that stretch. The reality is that this was never a good team. They got fat early on, going 4-0 against the woeful NFC East.

Through the first 12 games, the Falcons have faced teams with a combined record of 62-82 (0.431). Over the next three weeks, they'll face the undefeated Panthers twice.

Atlanta is 6-6 and Seattle is 7-5, but the Seahawks own the better conference record and thus the tiebreaker for the 6 seed.

Here's where the Giants rank in some key defensive categories:

Conclusion: The Giants' defense is bad.

It's pretty hard to rank the Eagles 6th in the hierarchy, but I guess that just goes to show how much of a mess the NFC is this season. All four NFC East teams are in the running to either get a top 10 pick in the draft or host a playoff game at home.

In their last two major tests, the Vikings lost 30-13 to the Packers and 38-7 to the Seahawks. The Vikings give me a bit of a 2013 Eagles vibe, in which they beat bad teams, but just aren't good enough yet to take on the big dogs. Credit the Vikes for a nice surprise season, but they're going to get bounced quickly in the playoffs. Unless, you know, they play an NFC East team, which is a very possible outcome.

Uh oh. The Seahawks are awake, and maybe more concerning to the rest of the conference is that their offense is humming. Over the last three games, here's what Seattle's offense has done:

Can anyone imagine Sam Bradford making this throw?

Highest point differentials in the NFL:

And the Panthers are in -- the first team to clinch a playoff berth in 2015.

It's going to be a shame when the Seahawks beat them in their first playoff game.