NJ family claims they're being stalked in new home 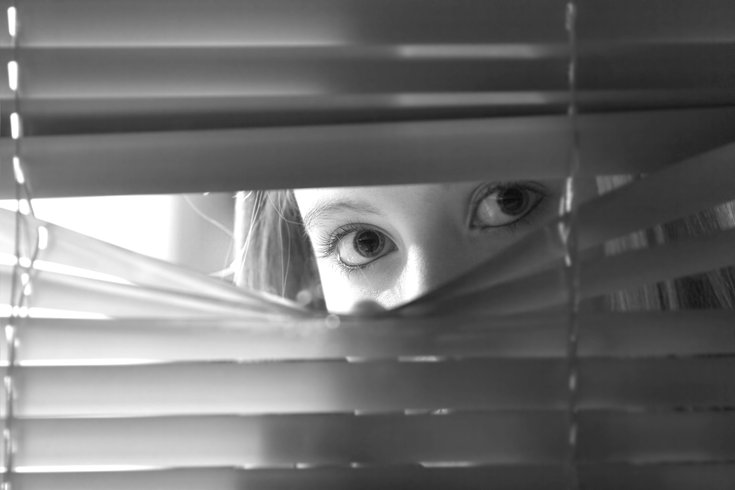 A North Jersey family claims they are being stalked at their new home.

A northern New Jersey couple is claiming a mystery person is stalking and threatening them with eerie letters in their new home.

The couple, who have three children and declined to give their names out of fear, allegedly purchased a $1.3 million home in Westfield, Union County, last June, but have not moved in due to the “The Watcher,” as the letter writer refers to himself or herself.

The homeowners told NJ.com reporter Tom Haydon they closed on the house on June 2, 2014, and three days later received their first letter from ‘the Watcher,’ which stated he had been “watching the house for two decades, and his grandfather and father had each watched it.”

The letter writer went on to say that "all of the windows and doors allow me to watch you and track you as you move through the house" and "I am pleased to know your names now and the name of the young blood you have brought to me,” ABC New York reported.

He or she also claims to know the previous owners and had asked them to "bring him young blood."

As a result, the homeowners have filed a lawsuit against the previous owners claiming they knew of the letter writer and withheld the information to complete the sale.

Westfield Police and Union County Prosecutor's Office are also conducting investigations, but no information is being released, Haydon reports.