Murphy said the bill forfeited all power to local governments 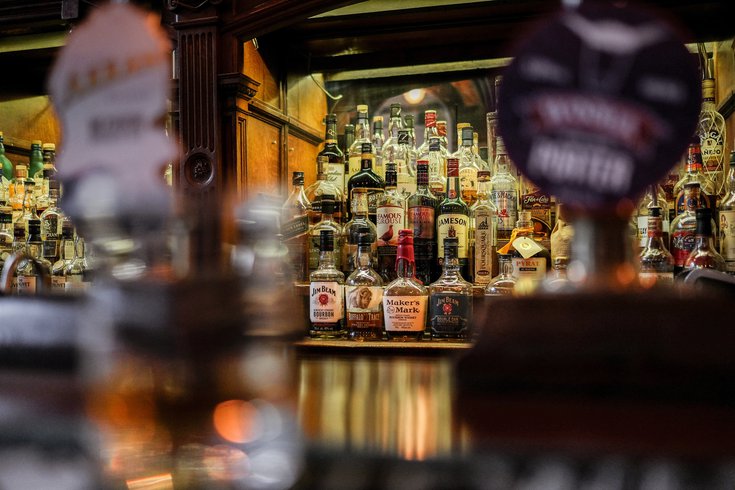 New Jersey Gov. Phil Murphy vetoed a bill that would have allowed restaurants and bars to expand their businesses into outdoor spaces during the COVIC-19 pandemic.

New Jersey Gov. Phil Murphy vetoed a bill that would permit restaurants to use outdoor spaces as extensions of their business because it forfeited all licensing power to local governments.

Bill A4525 would have allowed already struggling businesses to expand their seating to outdoor spaces they already lease or own.

Murphy said in a statement that the bill circumvented the Division of Alcoholic Beverage Control and Department of Community Affairs, giving all authority to local governments while simultaneously forcing the local governments to approve all complete applications, regardless of public safety concerns.

“I commend the bill’s sponsors for their efforts to assist New Jersey’s businesses and farms in finding creative ways to continue to operate during the COVID-19 emergency,” Murphy said in the veto message. “However, in seeking to deliver a degree of relief to these businesses, the bill circumvents existing licensing and regulation processes critical to protecting the public’s health and safety.”

He said that the main goals of the bill were achieved through other initiatives from the state, "without compromising public health and safety."

The ABC started allowing businesses to apply for an expansion of premises permit over the summer. However, it keeps the enforcement authority within the ABC and local government. More than 2,300 applications have been received and approved since June, 2020.

The New Jersey Business and Industry Association said in a statement Murphy should have worked to make adjustments to the bill before vetoing it.

"Instead with the rejection of this legislation, which was passed unanimously by the Senate and Assembly, operations like restaurants, bars and breweries lose opportunities to expand and innovate,' NJBIA President Michele Siekerka said in a statement. "It's critical that businesses have these flexibilities for as long as it is needed to maintain their operations during this time."

Under the proposed bill, business owners would have to file an application with local zoning officers, which those officers would then have to approve. Therefore, local governments would have almost no ability to reject an application for public health or safety concerns, such as an expanded area’s proximity to a school or church, or any previous ABC license violations, Murphy said.

Municipalities would also not be able to restrict hours of outdoor dining beyond time frames set in the bill unless they existed before March 1, 2020.

In the state, indoor dining is restricted to 10 p.m., while outdoor dining is permitted past 10 p.m. All establishments must limit capacity and enforce wearing a face mask at all times.

Outdoor dining in Newark is limited after 9 p.m. through an executive order from Mayor Ras Baraka. The proposed bill would have immediately overturned that order and disrupted Newark’s plans to limit COVID-19.

The bill also stipulated that New Jersey farmers that host events and outdoor gatherings are permitted to keep canopies and tents up on commercial farms until indoor dining resumes at full capacity — regardless of any constraints in current laws on the amount of time temporary structures can stay in place.

This could also pose a threat to fire safety code and construction code.

“Because aspects of the bill encroach on the authority of both the ABC and municipal governments to protect the public’s health and safety, and because many of the bill’s goals have already been achieved, I am unable to support it," Murphy said.