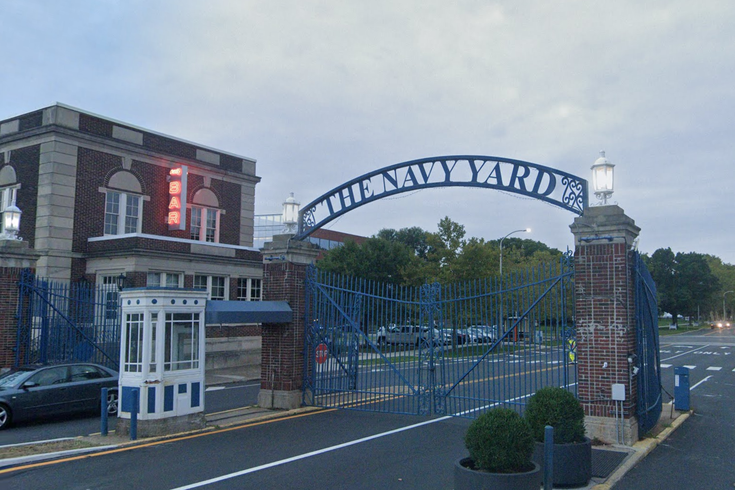 Fred Arena, 41, of Salem County was arrested Friday and charged with making false statements to government agents, according to the U.S. Attorney's Office for the Eastern District of Pennsylvania. Arena allegedly lied both to initially gain the clearance, and also to federal investigators who asked about his answers on the security clearance paperwork.

Arena claimed on the paperwork, and to the federal investigators, that he was not a member of Vanguard America, which the Anti-Defamation League has labeled a white supremacist group that "believes America should be an exclusively white nation", and has in the past "targeted Jewish institutions with hateful propaganda".

U.S. Attorney for the District of New Jersey Craig Carpenito said in a statement that he believes members of groups that sponsor hate and bias-motivated violence have no place in government employment.

A special agent in charge of the FBI's Philadelphia Division, though, reinforced that it was Arena's alleged lies, not simply his white supremacist group membership, which led to the charges.

"Membership in a group espousing extremist ideology is not itself illegal — but lying to the FBI is," said special agent Michael T. Harpster. "If the people we interview feel they can deceive us with impunity, critical investigations will be compromised, threatening the very integrity of the justice system."

Arena faces a maximum prison sentence of 25 years, and a maximum fine of $1.25 million.