The juvenile, who was arrested in Asbury Park, is charged with four counts of attempted murder 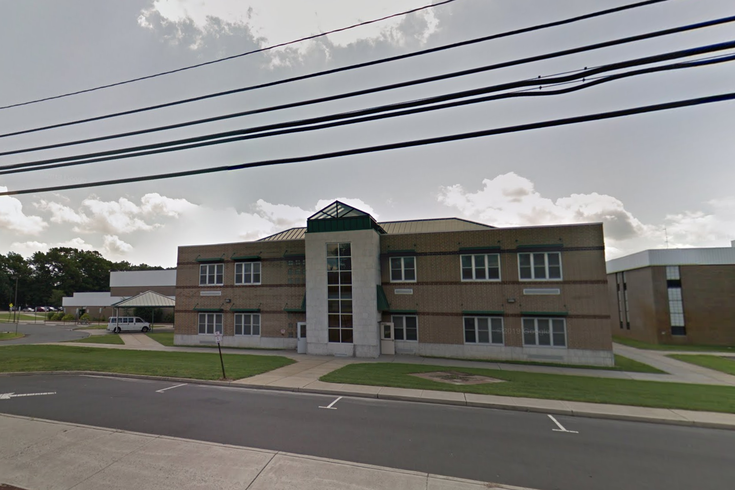 A 17-year-old male juvenile was arrested in connection with the shooting of a 16-year-old Brick Township high school student just a quarter-mile from Brick Memorial High School.

The suspect allegedly shot the teen, who had been walking home with three friends Tuesday afternoon, less than half a mile from Brick Memorial High School. Local schools, including Brick Memorial, were placed on lockdown before Brick Township police determined there was no immediate danger. The victim was treated at Ocean Medical Center, and then released.

A motive for the shooting remains unclear.

Between Tuesday afternoon and Wednesday evening, detectives from the Ocean County Prosecutor's Office's Major Crime Unit conducted an investigation into the shooting in tandem with the Brick Township Police Department and the Ocean County Sheriff's Department, including acquiring video footage from residences near the shooting site.

Authorities from all involved departments executed a search warrant Wednesday evening in Asbury Park, officials said, where the suspect was taken into custody. He was transported to Brick Township police headquarters, and is currently in the Ocean County Juvenile Detention Center.

"Were it not for the collective resolve, determination, and good old-fashioned police-work displayed by all the law enforcement personnel involved in this investigation, this subject would not have been brought into custody in such a prompt and expeditious manner," Ocean County Prosecutor Bradley Billhimer said in a release Thursday.

You can read the full release from prosecutors below:

Earlier this week, Billhimer emphasized that his office didn't view this as a "school shooting" because of the nature of the incident.