In a Twitter video, he said the Massachusetts senator will 'put power in the hands of working Americans' 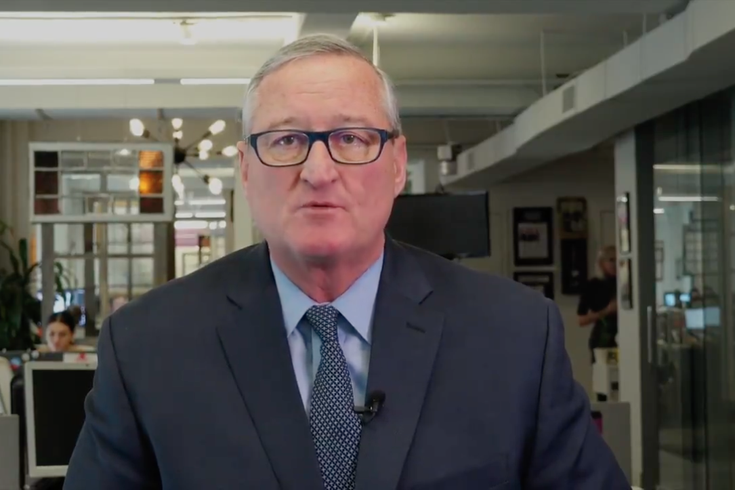 "I'm endorsing Elizabeth Warren for president because she will bring us together and put power in the hands of working families," he added.

I am endorsing Elizabeth Warren for President because she is a tough and determined leader. She has what it takes to defeat Donald Trump and lead us in the post-Trump era. She will unite us and put power in the hands of working families - & get our nation back on the right track. pic.twitter.com/8dLMOwLwor

Kenny's support for Warren comes despite the efforts of Joe Biden, the current frontrunner for the nomination, to appeal to voters in the area.

Kenney has been an ardent opponent of President Donald Trump and his administration. In July, he told the president to "go back to hell" after the Trump tweeted about four congresswomen of color, who were critical of the president, saying they should "go back" to their countries, despite all of them being Americans.

The mayor also has spoken out against Trump's decision to remove the temporary protected status of Haitians, supported Philadelphia as a sanctuary city (a move that violates federal law), and criticized the Trump's stance on climate change.