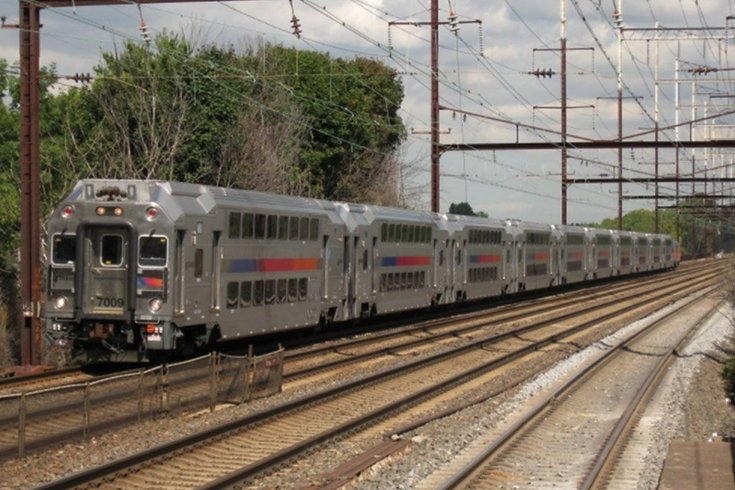 NJ Transit has not increased fares on trains and buses since 2015, and Gov. Phil Murphy is promising no fare hikes on NJ Transit trains and buses for the coming fiscal year. But budget projections show a $138 million funding gap for the public transportation system.

New Jersey Gov. Phil Murphy promised no fare hikes on NJ Transit trains and buses in the 2021 fiscal year, Murphy announced on Tuesday. With Murphy planning to keep fares the same in his next proposed budget, it will mark the third straight fiscal year without any cost increase for riders of statewide public transportation system.

"The budget I will propose next month for Fiscal Year 2021 will be our third introduced with no fare hike for NJ Transit commuters,” Murphy said. Reforming NJ Transit and improving its services has been an important part of Murphy’s administration, so far.

NJ Transit has had five fare hikes since 2002, according to the Associated Press. There last was in 2015 when prices jumped by 9%. Revenue from fares makes up roughly 40-50% of NJ Transit’s budget, according to NJ.com.

Advocates from the NJ Association of Railroad Passengers consistently have found that NJ Transit rail fares were among the highest in the nation.

NJ Transit hasn’t escaped from widespread criticism from its riders over the frequent delays and cancellations of trains and buses. Train cancellations did decreased in 2019 but are still numbered in the hundreds per month, according to stats released in November.