No charges for N.J. officers involved in fatal shooting of black man

The incident, caught on police dash cam, occurred in Bridgeton in December 2014 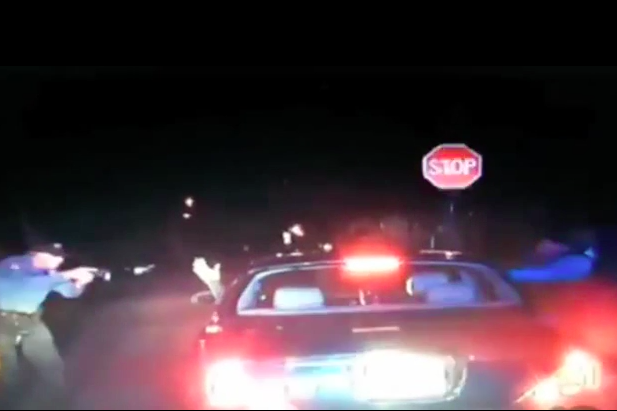 A New Jersey grand jury has ruled against indicting two Bridgeton police officers involved in the fatal shooting of a 36-year-old black man during a routine traffic stop.

The incident occurred in December 2014. Jerame Reid was a passenger in a vehicle pulled over for allegedly blowing through a stop sign.

Reports claim the two officers, Roger Worley and Braheme Days, noticed a gun in the glove compartment when the driver attempted to obtain his identification records, at which time they ordered the driver and Reid to remain in the vehicle.

However, Reid proceeded to exit the vehicle with his hands up.

Worley fired one shot, which did not hit anyone, while Days proceeded to fire seven shots, striking Reid and killing him. The driver of the vehicle was reportedly unarmed.

Following the jury's decision not to indict the officers, on Saturday, Reid's family announced it will fight for a federal investigation into his death with the assistance of the National Awareness Alliance, 6ABC reports.

Following the incident, both officers were placed on paid administrative leave pending an investigation, and Reid's family filed a civil rights lawsuit in federal court against the city of Bridgeton.