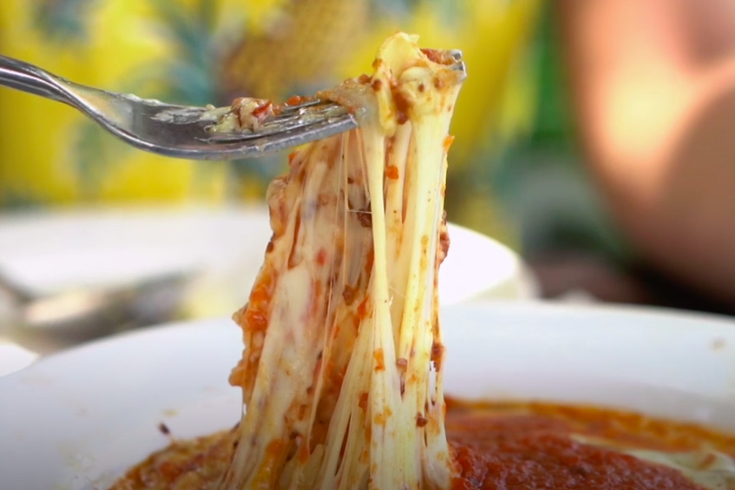 The PBS series "No Passport Required" visited South Philadelphia for an hour-long episode examining the past and present of its famed Italian cuisine.

While most neighborhoods undergo dramatic change after more than a century, the distinct character of the Italian Market has survived since it opened in 1891.

A new episode of PBS' "No Passport Required" dives into the history and flavors of South Philly's Italian culinary scene. Host Marcus Samuelsson, an Ethiopian-Swedish chef best known for Harlem's Red Rooster, takes viewers through a variety of restaurants and meals, from the historic Ralph's to the revived members-only Polizzi Social Club.

At Ralph's, where the Rubino family is celebrating 120 years in business, Samuelsson discusses the milk-fed veal the restaurant sources from Esposito's Meats in the Italian Market.

"When you think of Italian food in this country, they are the epicenter of that," Samuelsson says.

"Italian food in Philly has so many different sides to it," Samuelsson says. "It's always delicious and craveable, whether it's regional Italian food or Italian-American food. People came from the country to here and fought through adversities, difficulties, challenges, overcame all of it, and became one of the most important pillars of American cooking."