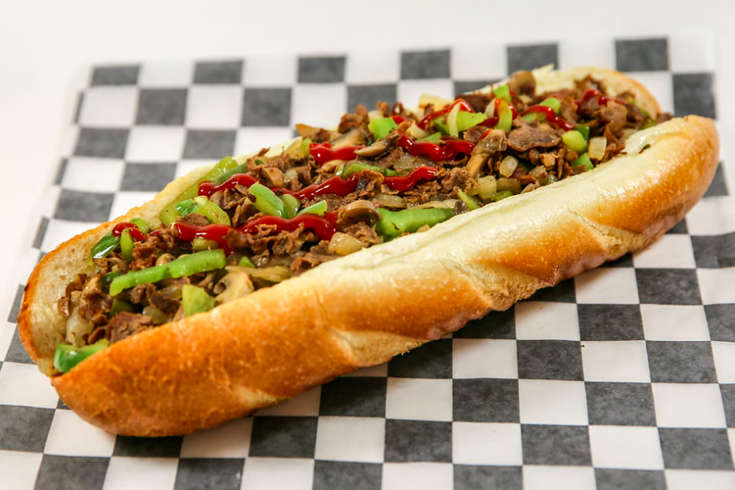 Saad's Halal Restaurant in West Philadelphia is among the best halal restaurants in the United States, according to The Daily Meal.

Philadelphia's thriving Muslim population has a significant imprint on the city's global mix of cuisines, with halal restaurants prominent in many of its neighborhoods.

The word "halal" ("permissible" in Arabic) refers to the preparation and proper butchering of meat according to the Muslim faith. Restaurants that follow these rules serve meat that is considered "zabiha," or fit for consumption according to these practices.

Halal restaurants have broad appeal to people of various faiths and backgrounds, but sometimes don't get as much attention or buzz.

The Daily Meal this week published a list of the the best halal restaurants in the United States, including Saad's Halal Restaurant in West Philadelphia. Here's what they had to say:

Saad’s started out as a food truck, but today it is a full-fledged restaurant offering fresh, made-from-scratch Philly cheesesteaks. Also on the menu are lamb shawarma sandwiches and platters, shish kebabs, falafel, tabouli salad, rotisserie chicken, burgers and sandwiches, as well as chicken, lamb and beef served in the “maroosh” way, with garlic sauce, sautéed onions, tomatoes, pickles and parsley on a toasted hoagie roll.

Locally, Saad's has been recognized and praised for its falafel and variety of vegetarian items to go along with the cheesesteaks, burgers and platters.

Located at 4500 Walnut Street, the restaurant is open Monday through Saturday, closing on Fridays during the Jumaa' prayer and for a month during Ramadan.