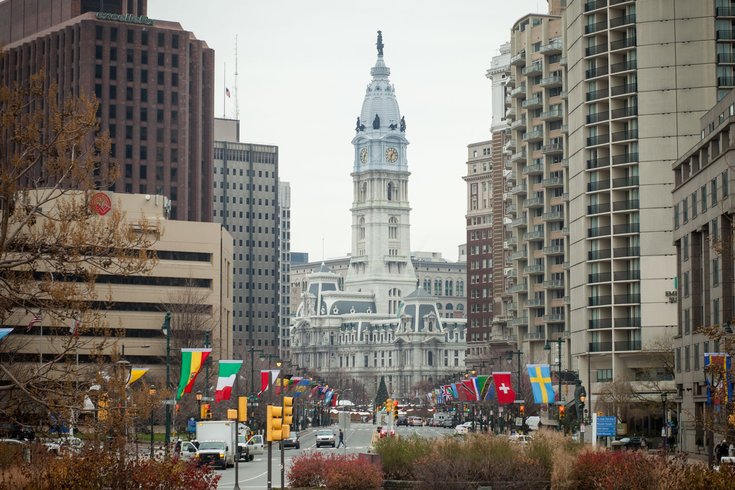 Visit Philadelphia and the James Beard Foundation have announced a new partnership. The collaboration aims to connect tourists to the city's outstanding food.

If you're not familiar, the James Beard Foundation Awards – the Oscars for culinary professionals – recognize the best chefs, restaurants and restaurateurs in the United States each year.

In 2019, Michael Solomonov's Zahav won the award for outstanding restaurant. There were five other Philly finalists in various categories, too.

Philly's not just known for cheesesteaks and pretzels anymore. Now, Visit Philadelphia hopes travelers will choose the city for their next culinary adventure.

Special programming with the James Beard Foundation will take place throughout 2020. Below are some of the upcoming events, with descriptions provided by Visit Philadelphia.

• The Brand New James Beard Restaurant Collective – A series of events in the Philadelphia region with the city’s top culinary talents in August, curated in partnership with Center City District, the James Beard Foundation and local chefs and restaurateurs