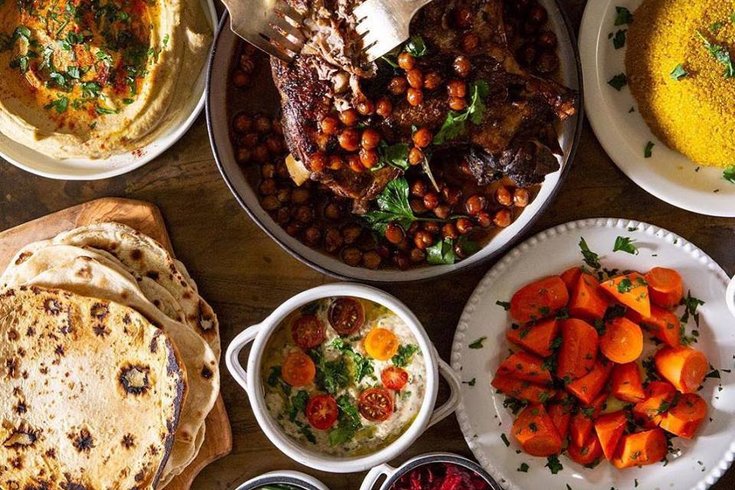 Zahav won the 2019 James Beard award for Outstanding Restaurant in United States. It is the first time a Philadelphia restaurant has won the award.

Zahav was named the best restaurant in the country by the James Beard Foundation on Monday in a first for Philadelphia's restaurant community and Israeli chef Michael Solomonov.

Co-owners Solomonov and Steve Cook took home the biggest award of the night, winning the 2019 James Beard award for Outstanding Restaurant at a ceremony held in Chicago. Several Philadelphia restaurants and chefs were finalists for various awards this year, but Zahav proved to be the only local restaurant to win.

Solomonov and Cook previously won the 2016 James Beard award for Cookbook of the Year for "Zahav: A World of Israeli Cooking." Solomonov also was named Outstanding Chef in America in 2017, and has been nominated and won other James Beard Awards.

Here's a full list of the 2019 James Beard winners.

This award comes on the tails of Solomonov's announcement that he and his team have three major projects in the works.