The Zip Codes with the most zip in price

The five Philly neighborhoods where homes most increased in value 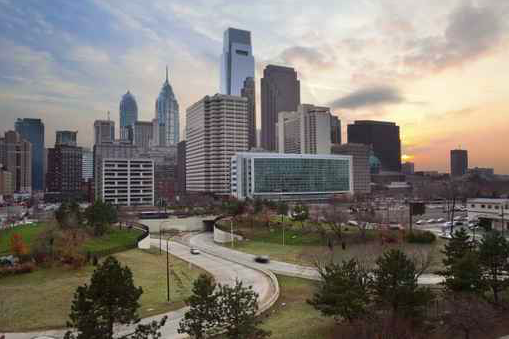 There’s no doubt that the housing market is getting hotter, with the number of homes on the market in Greater Philadelphia up 13.8 percent compared to last year. But is this fire fueled by sales in ritzy central neighborhoods, or does the trend come from increased gentrification in the outskirts of the city?

The answer is: both.

As data from BHHS Fox & Roach, Realtors shows, the Philadelphia County zip codes that had the biggest jumps in median sale price this year included both the high rises of Center City and more modest homes in North Philly.

In fact, home prices in zip code 19122 in North Philadelphia shot up by over 50 percent. The neighborhood, which borders Fishtown, Kensington, and Northern Liberties, had the largest increases in price both by percentage and absolute value.

Here’s the list of zip codes where prices went up the most. Whether you grin or shake your head at these numbers depends on whether you're doing the buying or the selling.