Family of Patrick M. Corcoran, killed aboard the USS Frank E. Evans in 1969, devastated by theft 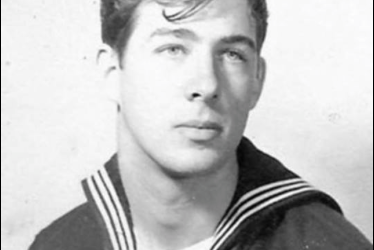 The North Wildwood Police Department is seeking assistance from the public to locate a stolen American flag that had been raised on Independence Day in honor of a Vietnam War veteran who grew up in the Philadelphia area.

The 10-foot-flag was laid on the casket of former Navy seaman Patrick M. Corcoran, who died in 1969 aboard the USS Frank E. Evans when it collided with an aircraft carrier off the coast of Vietnam, killing a total of 74 soldiers. Corcoran was 19 years old when his father, Thomas Corcoran, was notified of his son's death at his home in Torresdale. 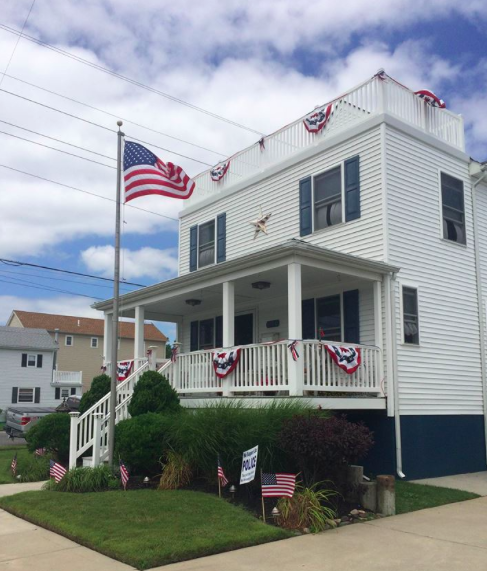 The family now flies the flag once a year on sturdy pole outside the home of a next-door neighbor. Traditionally, this has been done on Memorial Day, but rainy weather postponed the memorial to the Fourth of July.

Thomas Schaffer, Corcoran's neighbor and an Army veteran himself, broke the news to the family on Tuesday morning.

This isn't the first time Corcoran has had to fight for recognition of his son, a graduate of Father Judge High School who joined a crop of Philadelphia-area Navy recruits even as the war became an increasingly deadly engagement.

As the Philadelphia Inquirer reported in 2012, Thomas Corcoran petitioned in 1987 to have Patrick's name etched in stone at the dedicated memorial at Penn's Landing. Most of Corcoran's shipmates were not included on the official list of estimated U.S. military casualties — approximately 58,220 — because their bodies were not recovered from the wreck. Many families of those who died aboard the Evans continue to fight for acknowledgment at the veterans memorial Wall in Washington, D.C.

North Wildwood Police Captain John Stevenson said the department is reviewing surveillance video but has not yet found any evidence. Two other flags were also reported stolen during the same time period between Sunday night and Monday morning. 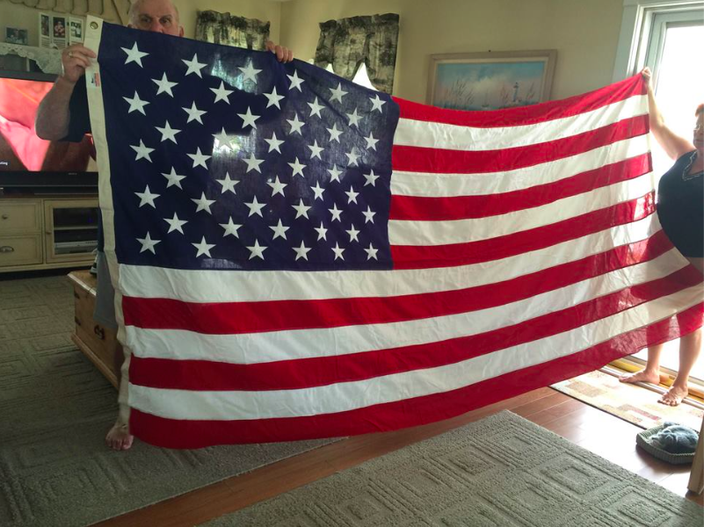 "We are not going to let this die," Stevenson said. "We really want to get the flag back for the Corcoran family."


Anyone with information on the theft of the Corcorans' flag is asked to contact the Detective Division of the North Wildwood Police Department at 609-522-2411.