Number Party: What do Comcast’s On-Demand stats say about Philadelphia?

Is this city watching enough Scandal? 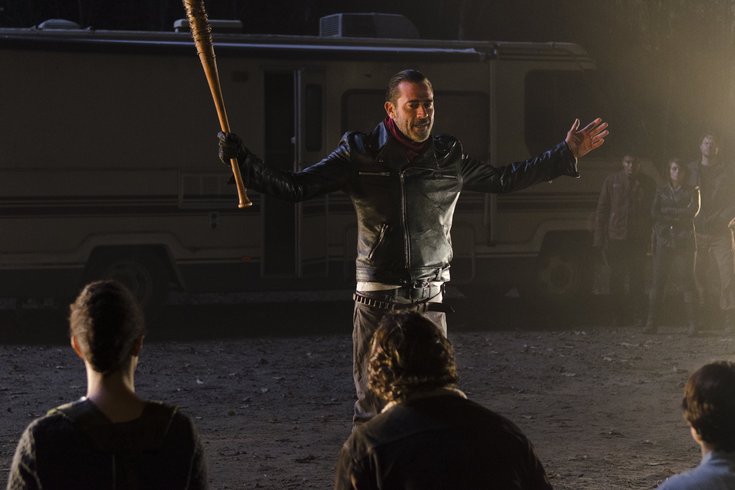 Walking Dead needs to kill somebody we love.

I’ve been asking lots of different orgs, companies and apps to tell me some interesting numbers. Today we’ll look at Philly’s On-Demand TV habits and compare them to those of the country at large. These numbers are compliments of Comcast (via Rentrak media research company).

Meanwhile, here’s what the nation is watching:

We're not so different from the rest of the country. Nine shows made both lists.
We like ourselves. Two shows with Philly connections made the city's list. (No Goldbergs, though.) 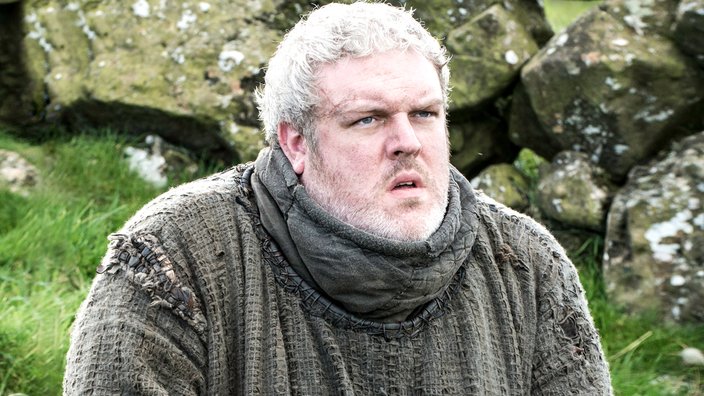 Empire tops both charts. Star Terrence Howard still lives near here, according to the populist fact-checkers at Wikipedia. And co-star Bryshere Y. Gray, aka Yazz the Greatest, is from here, too — and he's playing the Fourth of July show on the Parkway. (I wonder what the two of them talk about on set. Probably the Phillies.)

American Crime Story: This was the O.J. Simpson murder trial show. I hope next season takes us into the seedy underbelly of the sports collectibles racket. After that, it should be all about his son, who this one guy believes is the real killer.

The Walking Dead is a good show. But I need them to kill somebody I love again, so people will stop saying "plot armor."

The Big Bang Theory is not a good show. I mean, I’ve never seen a whole episode but 50 years from now it’ll be remembered as the Amos & Andy of nerd-face, right? (Okay, not really. But a lot of people find the show offensive.) This is the only half-hour show on either list and the only one with a laugh track.

Modern Family made the national list but not Philadelphia’s.

How To Get Away With Murder: According to the Google summary: Viola Davis plays “a brilliant, charismatic and seductive professor of defense law, who teaches a class called ‘How to Get Away With Murder.’ Annalise, also a criminal defense attorney, selects a group of students — the best and the brightest — to assist with cases at her firm…” Okay, a few things:

• Has one of the students turned out to be a killer yet? Because that is going to happen.

• Is she seductive? So much so that it needs to be mentioned in the description of the show? Does her seductiveness get in the way of her job? Is that why she needs to bring in college kids to work her caseload? Because of all the seduction? Does she end every episode wearing a feather boa and sprawled out on a piano?

• Note that this show, set in Philly, made the city’s top-10 list but not the country’s.

• It cracks me up that some people call it How to Get Away with a Murderer.