This is one of the funniest obituaries you'll ever read 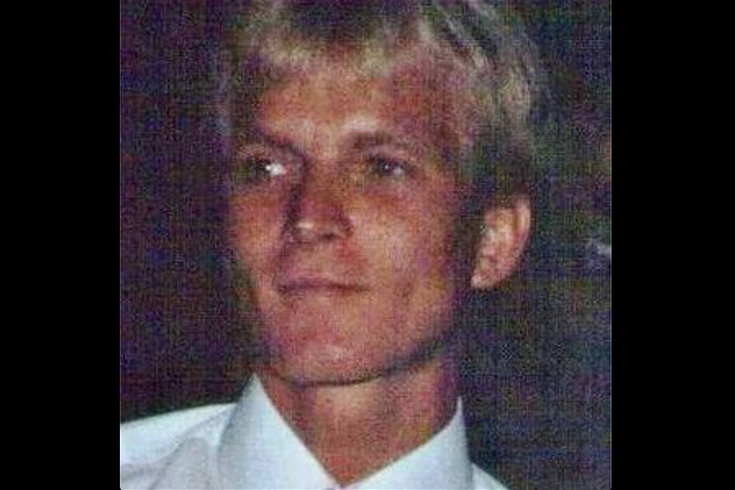 Elwood "Buddy" Segeske III sounds like the kind of guy who anybody who likes laughing would have liked to have known.

Alas, Buddy died last week at the age of 60, but his obituary will live on for the ages. To wit (noteworthy mentions in bold):

He was preceded in death by his father Elwood Jr. his mother Margaret nee: Sumlktis. He leaves behind two sons, Kyle and Elwood IV, brothers Stephen and Kevin, sister Lucille (Louann Segeske ) Fleming, step-mother Mickey Segeske-Meistersinger, life-partner Lisa Razzi, whom he met at the local psychiatric hospital, and a battery-operated cymbal-smashing monkey.

Buddy was raised on the mean streets of Kensington, where he claimed the men were men, and so were half the women. He spoke fondly of his childhood friends and those who didn't end up in prison went on to become carnies, bottle cleaners, master debaters and/or Republicans.

Still, despite his neighborhood's hardscrabble reputation, Buddy says he cried the first time he made love, although it was probably due to the pepper spray.

An avid collector of safety glasses which he kept in the rear cargo compartment of his trusty Dodge Durango, Buddy also had a habit of hanging onto business cards, which made his wallet thicker than George Costanza's and ultimately required him to undergo back surgery. And although he achieved many things in his life, he was most proud of his years playing soccer, his near-perfect recall of Beatles song lyrics and his ability to hit the urinal cake with pinpoint accuracy.

To relieve stress, Buddy preferred smoking and drinking over yoga, although he did cut a fine figure in yoga pants according to his partner Lisa and an undisclosed number of female (and male) admirers. He also loved playing pool, fishing, stalking Jennifer Lawrence and looking at boobs.

He will be remembered for his contagious smile, sparkling blue eyes, gentle heart and inappropriate sense of humor.

A memorial Mass is scheduled for for Saturday at 10 am from the Holy Innocents Parish, 1337 E. Hunting Park Ave., Philadelphia, PA 19124. Family and friends are invited to attend his visitation from 9:00 am until the time of Mass.

RIP, Buddy. You'll be missed, even by those who never had the pleasure of meeting you.