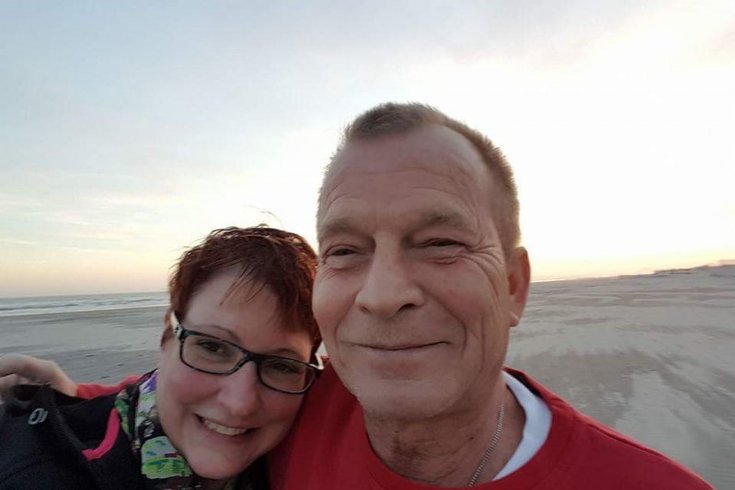 On Wednesday, Segeske's hilarious obituary made the rounds online, spreading tall tales about the man from the Primos section of Upper Darby and his alien abduction, battery-operated cymbal-smashing monkey and penchant for pool, fishing and Jennifer Lawrence.

In reality, the man originally from Philly's Kensington neighborhood died of complications due to a heart attack last week. Segeske had "once read a humorous obit and said, 'That's what I want,'" according to the message accompanying a Gofundme page set up by his friends. 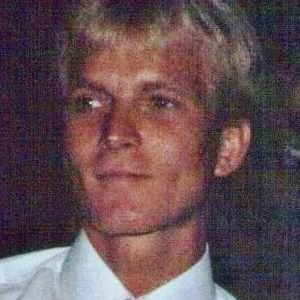 On Thursday evening, the fundraising campaign to help Segeske's "beloved Linda Razzi" with the expenses related to his passing had raised $5,980 of its $10,000-goal in the six days since it was launched.

Segeske and his obituary writer are among the most recent to mix humor and death.

And a 72-year-old Massachusetts woman took a even more controversial stand, using her obituary to declare New England Patriots quarterback Tom Brady was innocent in the Deflategate scandal.