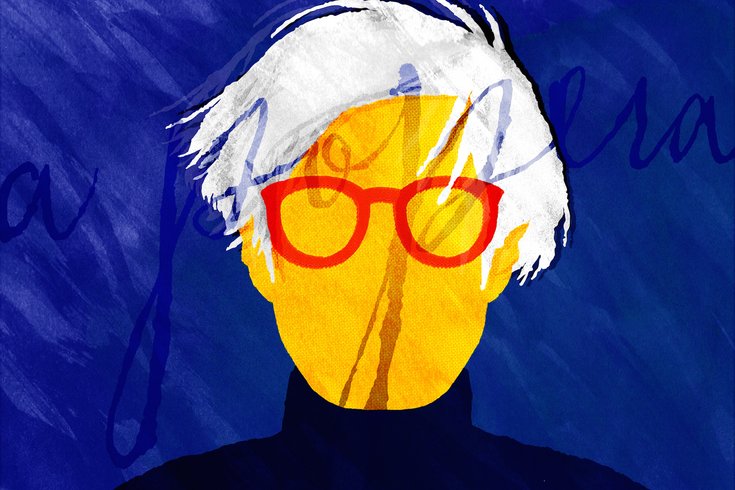 "ANDY: A Popera" brings together Opera Philadelphia and The Bearded Ladies.

Single-show tickets for the 41st season of Opera Philadelphia go on sale Monday, Aug. 3, and, if the success of last season's "YARDBIRD" is any indication, tickets will be flying fast. Next season, the company will put on Italian classics, a modern pop performance and an adaptation of a National Book Award-winning novel.

It all kicks off with "ANDY: A Popera," a genre-bender inspired by the life of Andy Warhol. Mashing cabaret with opera, "ANDY" will bring together Opera Philadelphia and The Bearded Ladies Cabaret for a performance that includes multiple Andys and Marilyn Monroes, dancing soup cans and Edie Sedgwick. Bearded Ladies founder John Jarboe will direct the show, which runs Thursday, Sept. 10, through Sunday, Sept. 20.

The rest of the 2015-2016 season includes an adaptation of Charles Frazier's 1997 novel "Cold Mountain." Set in the South during the Civil War, this opera was composed by Pulitzer Prize winner Jennifer Higdon. Classic German composer Richard Strauss' allegory "Capriccio" follows, and the season ends with The Santa Fe Opera's production of Gaetano Donizetti's "The Elixir of Love."