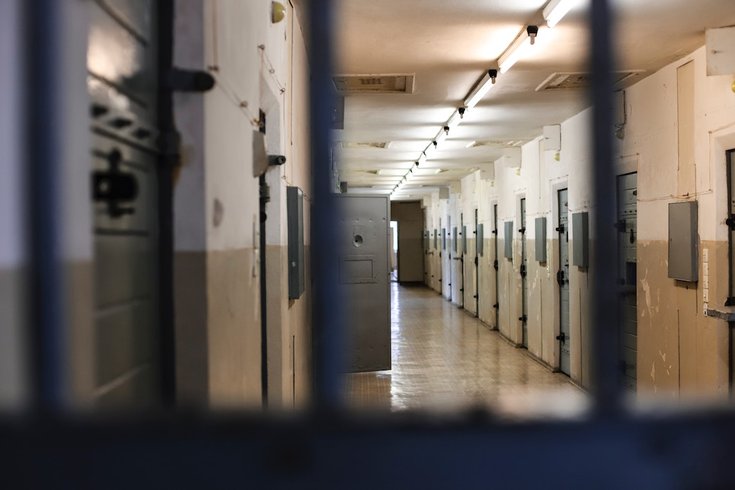 The Delaware Department of Correction has announced Wednesday that it plans to expand prison programs offering therapy and medication to inmates addicted to opioids, the Associated Press reports.

Opioid addiction is reportedly a problem in Delaware’s prison system, Dr. Marc Richman, chief of the DOC's healthcare services, tells WBOC-TV, and hopes that these treatments will improve an inmates ability to reenter society.

RELATED READ: This 6-minute video is the perfect explanation of what happens when you overdose

State data shows that over 25 percent of overdose-related deaths in Delaware were from previous inmates, and 75 percent of those who died of an overdose did so within one year of being released from prison, the AP reports.

The state’s prisons will be utilizing the common Medication Assisted Treatment program, or MAT for short, using only FDA-approved medications. This program is currently only available to pregnant inmates in Baylor Women's Correctional Institution in New Castle, per WBOC-TV.

The program will begin rolling out in Delaware’s Sussex Correctional Institution and will spread to other prisons over the coming months. It will be available to those prescribed MAT prior to incarceration and to those inmates for which MAT is recommended during their sentence.