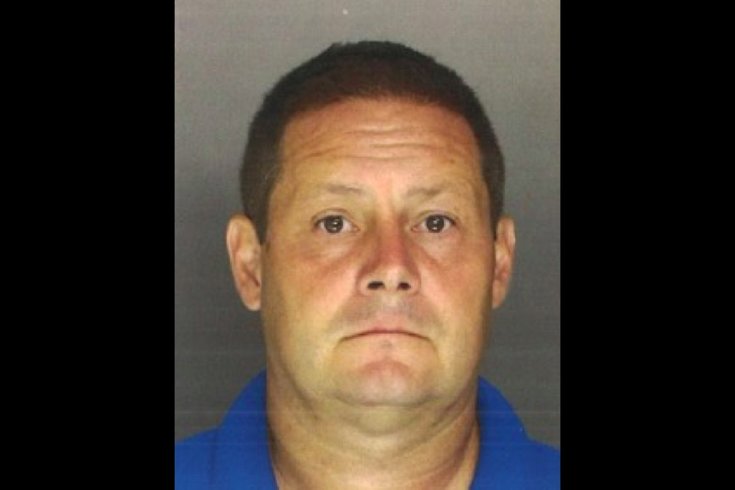 Joseph T. Michalski, of Souderton, has been charged with the fraud of 138 victims in seven counties through his business, Sherlock Homes Inspection Services.

A Montgomery County man has been charged with defrauding at least 138 home buyers in seven counties, including Philadelphia, District Attorney Kevin R. Steele announced on Thursday.

According to a press release from Steele's office, prosecutors have charged Joseph T. Michalski, of Souderton, with felony theft by deception, receiving stolen property and related offenses for defrauding potential home buyers through his business, Sherlock Homes Inspection Services.

Michalski's business came to the attention of the Montgomery County District Attorney's Office in January when a real estate agent contacted the prosecutor's office after Michalski allegedly charged a homeowner for a water test that never was done, Steele's office said.

After investigating Michalski's business, the district attorney's office determined 138 customers had been charged for services that Michalski either did not perform or was unlicensed to perform.

In a release, Steele said these victims could be at risk of unsafe well-water and radon poisoning, because of Michalski's alleged actions.

"Unfortunately, we think there is the possibility of additional victims that we don't know about," Steele said in a statement. "People bought houses thinking that tests had been performed by someone who was legally qualified to do so. Unfortunately, the purchasers went ahead and bought the homes based upon results the defendant provided, and they now may be living in a home with unhealthy levels of radon, which is linked to lung cancer, or with well water that is unsafe."

The Montgomery County District Attorney's Office is asking any homeowner who might have contracted Sherlock Homes Inspection Services, to call their detective bureau at 610-278-3368.