U.S. Rep. Marino says candidate has support in his district 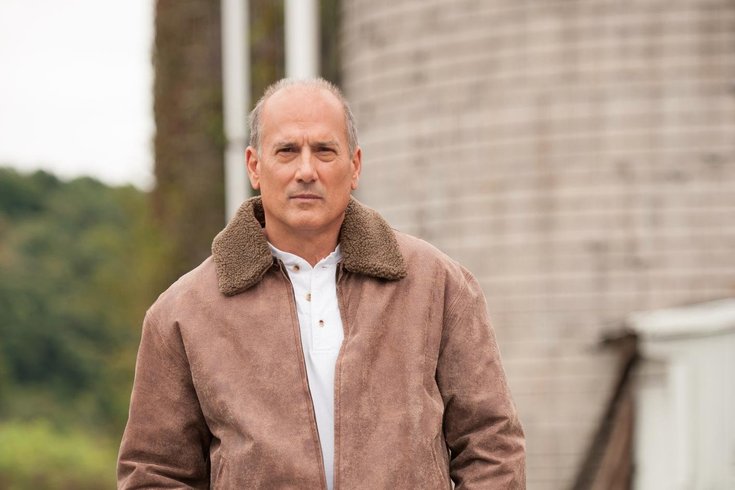 U.S. Rep. Tom Marino, a Republican who represents Pennsylvania's 10th congressional district in the northeast corner of the state, has decided to back the reality television star and businessman who's thrust himself into the front-runner position for the GOP nomination amid mounting controversy.

Marino told Politico that Trump had "overwhelming support" in his district, which includes the city of Williamsport and several counties.

Let’s Make America Great Again! @realDonaldTrump, I'm on board and you have my support. #Trump2016 #MakeAmericaGreatAgain

He explained to the website he thinks Trump is saying what voters agree on.

The congressman also deflected a question about Trump not immediately disavowing the support of former KKK leader David Duke, citing the candidate's daughter Ivanka Trump, who converted to Judaism several years ago -- a religion the hate group has targeted.

As I stated at the press conference on Friday regarding David Duke- I disavow. pic.twitter.com/OIXFKPUlz2

New Jersey Gov. Chris Christie has also endorsed Trump. Multiple media reports have cited members of the party establishment that say they are trying to stop Trump from winning the nomination, mostly because he is viewed by some as unelectable in a general contest, but that hasn't stopped other GOP officials, such as Maine Gov. Paul LePage and U.S. Senator Jeff Sessions, from endorsing him.