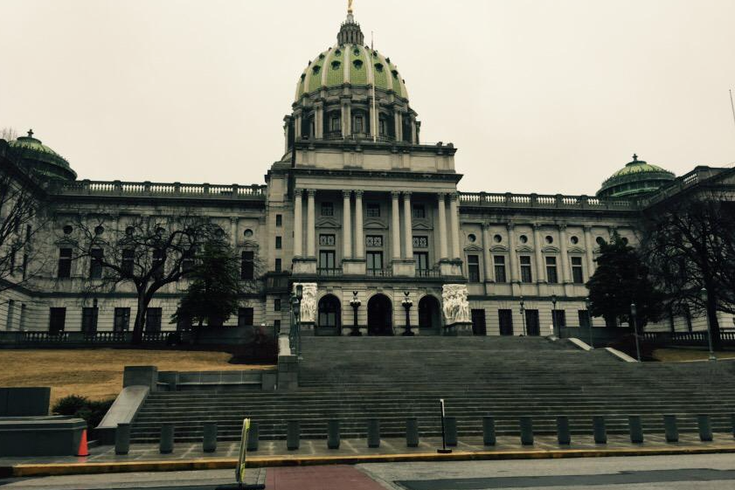 Since the creation of the Office of Open Records in Pennsylvania six years ago, the state has gone from a highly questionable in its transparency to a model of success for public access legislation.
Despite the praise, the state is now considering making changes to the 2009 law, Philly.com reports.
The Office of Open records has ruled on about 11,000 cases in which government agencies denied requests for information. Now, open records advocates are concerned about seven bills pending in the Legislature to amend the Right-to-Know law.

"The vast majority of elected officials now understand that government records should be easily accessible to citizens," said Sen. Dominic Pileggi, R-Delaware, who sponsored the 2009 law. "That's a dramatic change in a very short period of time, and I think it's led to other disclosure and transparency provisions to move forward, such as the posting of state contracts and posting of financial information about the state."

Areas up for amendment include new restrictions on open records requests made by prison inmates, private review authority for the Office of Open Records in cases of disputed records, and greater disclosure requirements by "state-related" universities.

The discussion comes amid a legal battle playing out in Harrisburg between Erik Arneson, a Pileggi aide and former executive director of the Office of Open Records, and Governor Tom Wolf, who fired Arneson shortly after taking office.