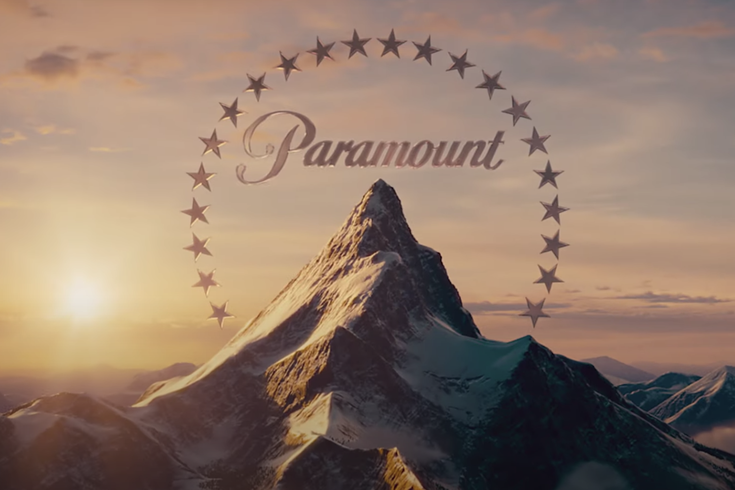 Paramount+, the new subscription streaming service from ViacomCBS will debut March 4 and feature content from the Paramount film studio, Viacom and CBS.

Another name soon will be added to endless list of subscription streaming services vying for your TV-watching attention – ViacomCBS is set to rollout Paramount+ on March 4.

The new service will feature content from the Paramount film studio, Viacom and CBS, the company said Tuesday when announcing its start date.

"With Paramount+, we’re excited to establish one global streaming brand in the broad-pay segment that will draw on the sheer breadth and depth of the ViacomCBS portfolio to offer an extraordinary collection of content for everyone to enjoy," Bob Bakish, president and CEO of ViacomCBS, said in September when company went public with its plans for the streaming service

Paramount+ will include more than 20,000 episodes and movies from MTV, Nickelodeon, Comedy Central, BET, Paramount Pictures and CBS, as well as original series.

The service enters a crowded subscription streaming market on the heels of the Jan. 4 debut Discovery+, which includes content from Animal Planet, Food Network, HGTV and TLC.

It has not yet been revealed how much this service will cost, if anything. CBS All Access has two pricing tiers: one charges $5.99 a month for access to its library with limited commercials played during programming and another costs $9.99 a month with no ads. NBC's Peacock has three pricing tiers, including one that is free but that only gives users access to most of its content library and plays adds during programs.

A spokesperson for ViacomCBS said information about the pricing for Paramount+ will be released on Feb. 24.

Some original programming is already planned for Paramount+, including a true crime docuseries based on the show "Criminal Minds" and a scripted limited-event series "The Offer," which is based on the making of "The Godfather."