Parks on Tap 2017: Here's where the beer gardens will be popping up this summer

Check out the schedule, which features a mix of new additions and parks from the previous season 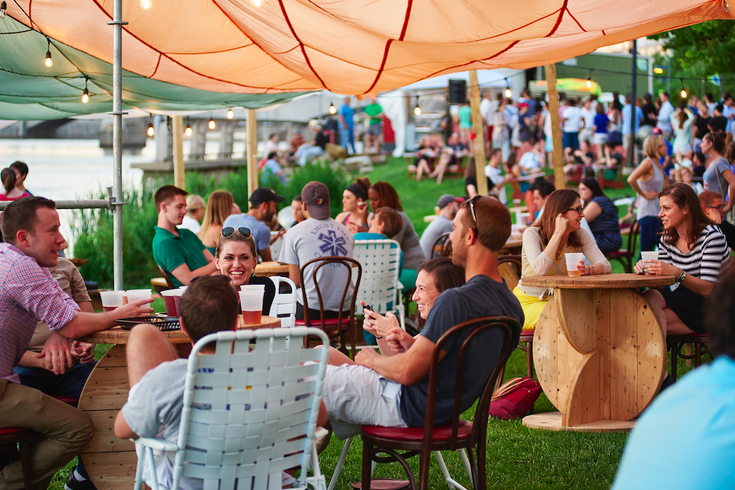 Parks on Tap will return summer 2017.

Back in February, the Fairmount Park Conservancy, Philadelphia Parks & Recreation and FCM Hospitality gave us great news. Parks on Tap, the traveling beer garden, would return for summer 2017.

This season, Parks on Tap announced it would be traveling to 20 different parks. Below are 16 of the confirmed locations and dates.

Some are repeats from last year, when Parks on Tap first launched, while others are new.

On Wednesdays and Thursdays, the beer garden will be open from 5-10 p.m. On Fridays and Saturdays, the hours are extended, with the garden opening at 1 p.m. and closing at 11 p.m. Hours of operation on Sundays are noon to 10 p.m.