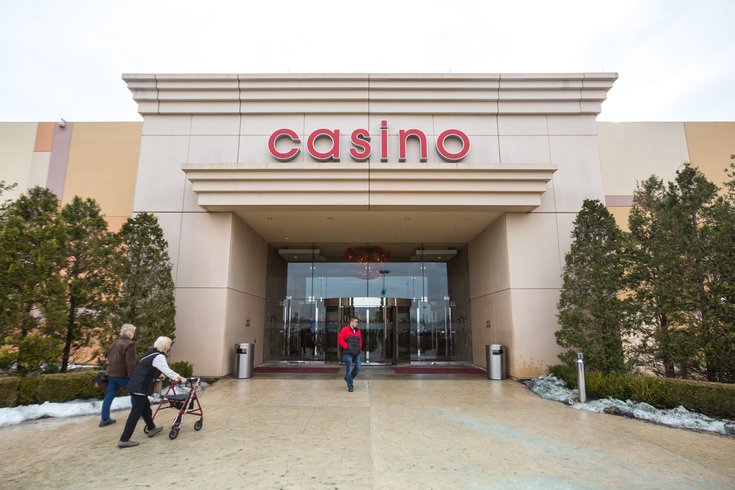 Parx Casino in Bensalem, Pennsylvania is launching trials for online gambling this week, as well as Hollywood and SugarHouse casinos.

Parx, SugarHouse, and Hollywood casinos are launching trial runs of their online-gambling systems in Pennsylvania this week, nearly two years after the state approved the expansion of gaming law.

Parx, which has a brick-and mortar casino in Bensalem, and Hollywood, located in Dauphin County, begin with oft openings on Monday, starting at 2 p.m. and 11 a.m, respectively. SugarHouse in Philadelphia — which recently announced it would rebrand as Rivers Casino Philadelphia — will launch on Wednesday.

Each casino will test their online systems for about two days, the Inquirer reported.

In 2017 Pennsylvania's Gaming Control Board approved 10 of Pennsylvania's 13 casinos to participate in poker, slots and table games online, starting on July 15. Operators purchased licenses with fees up to $10 million.

Games will be limited to user-versus-computer play during the soft open, according to the Inquirer.

These new additions to the online gambling market join online sports betting in Pennsylvania, which launched in the spring. SugarHouse Sportsbook was the first to start taking bets in May, followed by BetRivers and Parx in June. Parx and SugarHouse online gaming options released this week will pair with the existing sportsbooks in mobile apps and online.

Online gaming in New Jersey, which launched its program in 2013, accounts for more than 10% of its total gaming revenue.