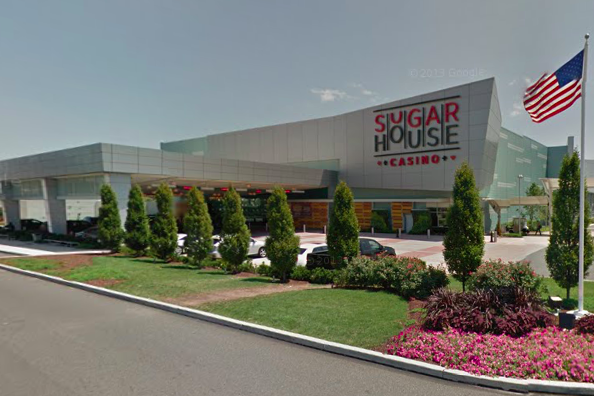 Online sports betting numbers will likely see a huge uptick from Pennsylvania starting this evening, and things will really start ramping up by the end of the week.

The timing of the news makes sense: Also Tuesday, the Pennsylvania Gaming Control Board announced a self-exclusion program for online gambling for people interested in preventing themselves from gambling online.

Interestingly, mobile sports betting will only be launching on Android devices this week, not iOS, according to the Daily News. Bettors will also be able to use desktop and laptop computers:

No timeframe for when mobile sports betting will be available on IOS in Pa.. Launching on android and laptops/desktops only. Kind of like a gin and tonic without the gin.

In mid-April, PGCB spokesperson Doug Harbach said he expected online sports betting to launch "within the next to three weeks", which would've placed the launch around the second week of May. The timeline didn't match up perfectly, but online sports betting will arrive in Pennsylvania before the NBA season is over, and right as the MLB trade deadline approaches.

(Back then, of course, we thought Pennsylvania basketball fans might be able to place bets on the Sixers' NBA Finals chances. Ah, well.)

The legalized sports betting scene in the area has been growing slowly but steadily since SugarHouse opened its sports book in December.

Pennsylvania sports bettors placed $36 million in bets in April, $7.9 million of which came from SugarHouse bettors, according to the PGCB. Online sports, however, will take sports betting in the Keystone State to another level entirely.