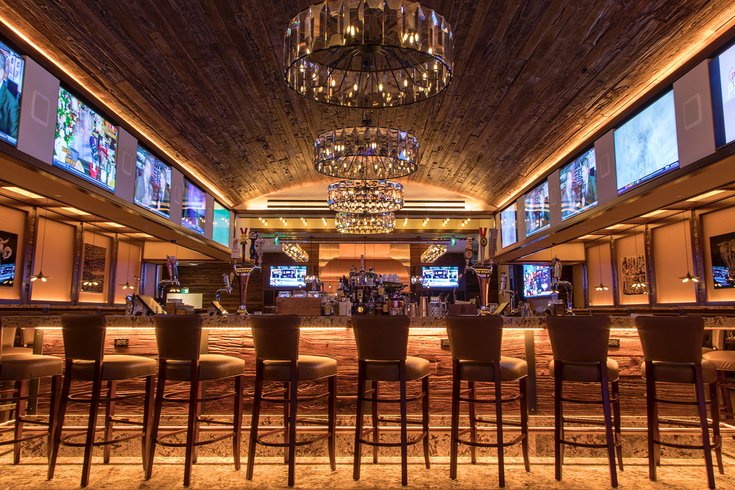 If you’re a Sixers fan who feels confident enough in Pennsylvania’s only NBA franchise to bet on some playoff games, but you don’t want to leave the comfort of your house, the state’s Gaming Control Board has good news.

Online sports betting is expected to go live in Pennsylvania in the next two or three weeks, PGCB spokesman Doug Harbach told PennLive this week.

“I really believe that within the next two to three weeks, we will see the first of the sports wagering internet sites go up for testing,” Harbach told PennLive. “Assuming no major glitches, the sites should be given the green light from there.”

The move to online gambling has been a long time coming. Last August, Harrah’s Casino Philadelphia in Chester and Parc Casino in Bucks County were approved for “interactive gaming,” or Internet-based gambling, licenses.

Of course, online gambling still wasn’t approved in Pennsylvania when the casinos were approved for the licenses, hence the wait.

To participate in online sports betting, users will have to verify they are 21 years old and that they’re placing the bet within Pennsylvania’s borders.

If the Sixers can figure things out against Brooklyn, and then survive likely matchups against the Raptors and Bucks, Pennsylvania basketball fans should be in business with that two-to-three-week window: the NBA Finals are expected to begin May 30.