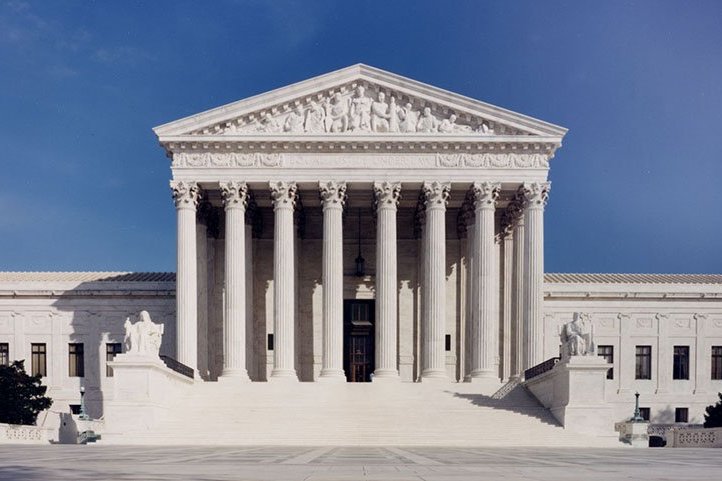 The Supreme Court declined to hear a case on Tuesday that challenges a Boyertown School District policy, allowing transgender students to use bathrooms and locker rooms that corresponds with their sexual identity.

The U.S. Supreme Court declined to hear a case Tuesday that challenges a Boyertown School District policy that allows transgender students to use bathrooms and locker rooms that correspond with their sexual identities.

Boyertown Area School District in Berks County, about 50 miles northeast of Philadelphia – implemented the policy during the 2016-2017 school year. It allows transgender students to use facilities based on their sexual identities. The school district says transgender students wishing to use facilities in line with their sexual identities must seek counseling first, according to the court papers obtained by CNN.

The policy was challenged by a group of students represented by Alliance Defending Freedom, a Christian law firm, in the lawsuit, Doe v. Boyertown Area School District. The case was filed in March 2017 and the student plaintiffs were anonymously referred to as "Joel Doe."

The law firm represented the students in conjunction with the Independence Law Center, a pro-bono legal organization, when the case was brought to a U.S. Court of Appeals for the 3rd Circuit. The court ruled in favor of the school district. The students appealed the decision last July.

Then in November, the U.S. Supreme Court was asked to hear case, a move that was denied earlier today. No statement was given with the decision.

Lawyers for the plaintiff argued that students' privacy rights were violated by this new policy, given Title IX protections, which allows for sex-segregated bathrooms. However, Title IX is the same argument used by pro-trans groups, who say Title IX protects all genders, including those who identify differently from their biological sex.

This argument most recently is being used in G.G. v. Gloucester County School Board in Virginia. The ACLU represented Gavin Grimm, a transgender male, who graduated from Gloucester High School in 2017 in Virginia. The school board had implemented a policy that "expels trans students from communal bathrooms" and required them to use "alternative facilities."

That case is ongoing and the ACLU is arguing that the policy is unconstitutional under Title IX.