Researchers will observe treatment results of buprenorphine as 'bridge' therapy 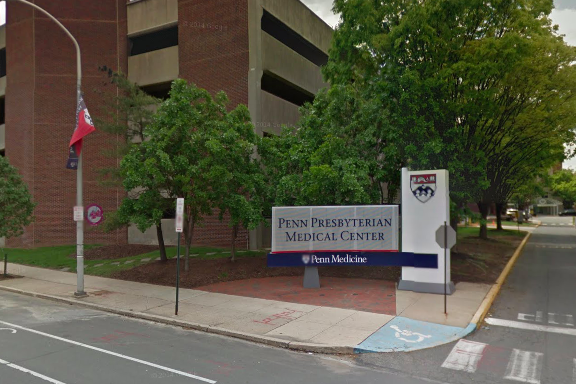 Buprenorphine is a drug used to mitigate cravings for opioid users and help them avoid relapsing before they can access outpatient recovery treatment. Penn Presbyterian Medical Center's emergency department will be part of study assessing the use of this drug in two forms to help patients stick to getting clean.

The emergency department Penn Presbyterian Medical Center has been selected among approximately 30 other U.S. sites to participate in a study that will examine the use of buprenorphine in early opioid recovery.

The study is part of the National Institutes of Health's Helping to End Addiction Long-term – or HEAL – initiative, which aims to compare the effectiveness of two different methods of treatment administration.

Buprenorphine works by mitigating patients' cravings for opioids, in turn helping to prevent overdoses. Emergency departments can administer the drug before discharging patients to serve as a "bridge" until they reach outpatient follow-up recovery care.

At Penn Presbyterian, researchers will administer buprenorphine both in a pill form taken under the tongue and with an extended release injection. Effects of the drug last for seven days.

"I have already witnessed the power of this new treatment strategy through our own program to stabilize a patient with opioid use for the first week to allow them a glimpse of recovery," said Dr. Jeanmarie Perrone, the study's leader and medical director of Penn Medicine's Center for Opioid Recovery and Engagement. "This allows for them to be more prepared mentally and physically when they meet their follow-up provider to continue in treatment."

Over an 18-month period, the NIH study expects to enroll 2,000 patients who will receive one of the two methods for buprenorphine administration.

The seven-day, time-released injection form of buprenorphine is a new formulation.

In the past, Penn Medicine's opioid recovery program has had notable success using the under-the-tongue pill form of buprenorphine. About seven out of 10 patients who received buprenorphine were still engaged a month in to treatment. National numbers for those without buprenorphine hover around just one in 10.

One of the goals of the program is to train more doctors in the use of "bridge prescriptions" of buprenorphine treatment.

The study is part of a the NIH's $945 million HEAL initiative and will be led nationally by researchers at Yale University through the NIDA Clinical Trials Network's New England Consortium Node.