Continued use prescriptions have tripled, with large increase among seniors 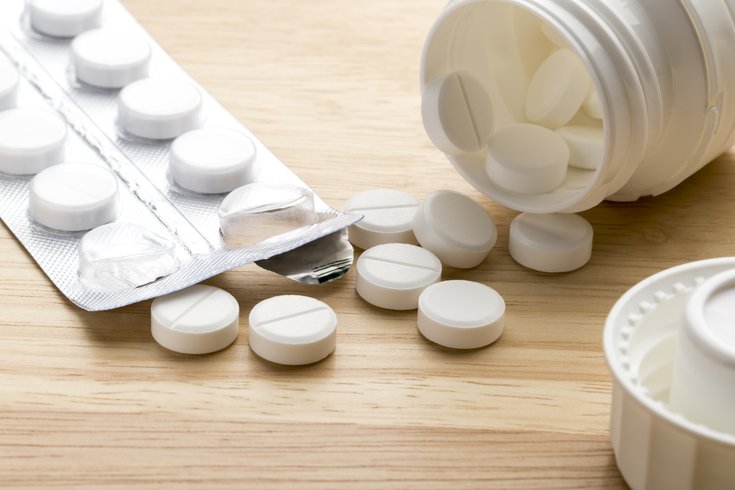 Penn Medicine researchers are concerned by a trend toward long-term use of muscle relaxant drugs to treat spasms and chronic pain.

The use of commonly prescribed muscle relaxants to treat pain and spasms has skyrocketed in the United States during the 21st century, according to researchers at Penn Medicine.

Skeletal muscle relaxants were approved years ago in the U.S. with the understanding that they are generally best for short-term use of a few weeks. Commonly prescribed drugs include Lioresal, Soma, Amrix, Skelaxin and Robaxin.

Continued use of these medications comes with the risk of falls, fractures, vehicle crashes, abuse, dependence and overdose. These dangers are greater among older adults, the American Geriatrics Society has warned.

Despite recommendations for short-term use, researchers at the Perelman School of Medicine found that ongoing prescribing of these drugs tripled from 2005 to 2016. More alarming, nearly 70% of patients prescribed muscle relaxants also were prescribed an opioid.

"There are few studies on the short-term efficacy and safety of skeletal muscle relaxants, and almost no data on their long-term effects, so it is very concerning that patients, and particularly older adults, are using these drugs for an extended period of time," said Charles E. Leonard, an epidemiologist at Penn. "Providers seem to be reaching for them despite incomplete information on their potential benefits and risks."

The study, published in JAMA Network Open, looked at publicly available data from the National Ambulatory Medical Care Survey, an annual database with information from office-based physicians engaged in direct patient care in the U.S.

From 2005 to 2016, the number of office visits resulting in new muscle relaxant prescriptions remained stable at approximately 6 million per year.

But office visits for continued use of muscle relaxant drug therapy tripled from 8.5 million to 24.7 million. Older adults represented 22.2% of all of these visits in 2016, even though this group accounts for just 14.5% of the U.S. population.

Of particular concern is prevalence of opioid prescriptions alongside muscle relaxants, a combination the U.S. Food and Drug Administration warns against because of the risk of serious side effects.

Leonard and his colleagues believe the growing opioid epidemic may have led physicians to prescribe more muscle relaxants, despite minimal evidence to suggest they are especially effective as a short- or long-term solution.

"For older adults, I think the message should be to avoid using muscle relaxants, especially when we consider the side effects and increased risk of falls and fractures, and to find alternatives for pain management," said Samantha Soprano, the study’s first author and research coordinator in Penn’s Master of Behavioral and Decision Sciences program.

Leonard said more research on the long-term use of muscle relaxants is needed in order to determine whether they are a safe and beneficial therapy.

"Muscle relaxants’ place in therapy is really limited. Based on most guidelines, they’re normally reserved as second- or third-line therapies," Leonard said. "Our findings suggest that prescribers may be reaching for these drugs sooner than that."