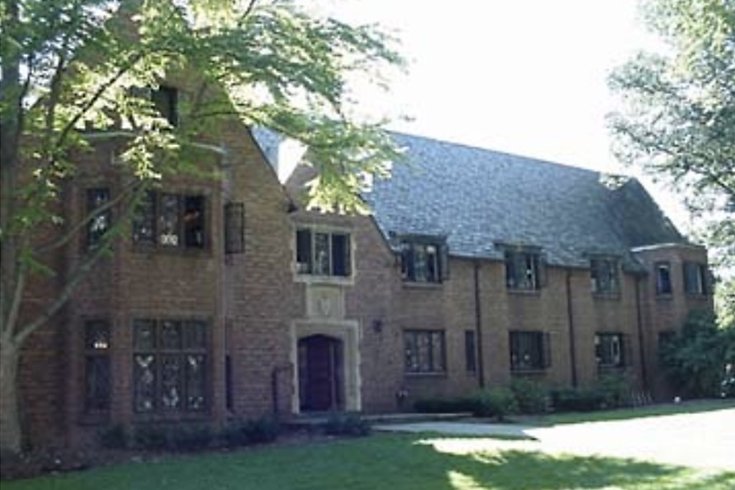 The fraternity house of the now-closed Beta Theta Pi chapter at Penn State University is shown.

Penn State University is taking disciplinary action against the fraternity where a New Jersey student died and clamping down on other campus fraternities, including temporarily banning all alcohol through spring and permanently banning hard alcohol at social events.

The university announced Friday that it will no longer recognize the Beta Theta Pi fraternity, meaning its members are no longer part of the Greek-letter community and lose all privileges that come with recognition. The revocation will be in effect for a minimum of five years and could become permanent.

Timothy Piazza, 19, of Lebanon, New Jersey, a pledge, died after falling down steps at the fraternity house in early February. Excessive alcohol consumption and hazing may have played a role in the student's death, police have said.

“We cannot suitably convey the heartbreak we feel for the family and friends who are grieving the loss of Tim Piazza,” Damon Sims, Penn State’s vice president for student affairs, said in a statement. “The information available to us about the actions that led to Tim’s death is deeply disturbing, and no sanction or restriction the University can levy is equal to the gravity of his death or the circumstances which we believe led to it.”

As part of an Office of Student Conduct inquiry into Piazza's death, the university announced measures setting behavioral expectations for all Interfraternity Council chapters.

• Immediate cessation of all new member programs now underway in IFC chapters, until the university is assured that effective and credible plans are in place to end hazing

• Continued unannounced compliance checks by university staff, who will be given access to the public areas of IFC fraternity houses at their request

• The understanding that violation of these expectations may result in additional disciplinary action and possible revocation of recognition.

"These changes must substantially reduce any likelihood of underage and excessive drinking, hazing, sexual assault, and overly large and disruptive gatherings within these organizations," the university statement said.

The following rules will be established:

• No hard liquor at social events, only beer and wine, if alcohol is permitted

• Probation and immediate revocation of recognition for failure to follow requirements.

The Office of Student Conduct will continue its investigation into Piazza's death, in cooperation with the State College police. Students found to be in violation of the law or university policies will be held accountable and may be subject to a range of disciplinary sanctions, including removal from the university, the statement said.