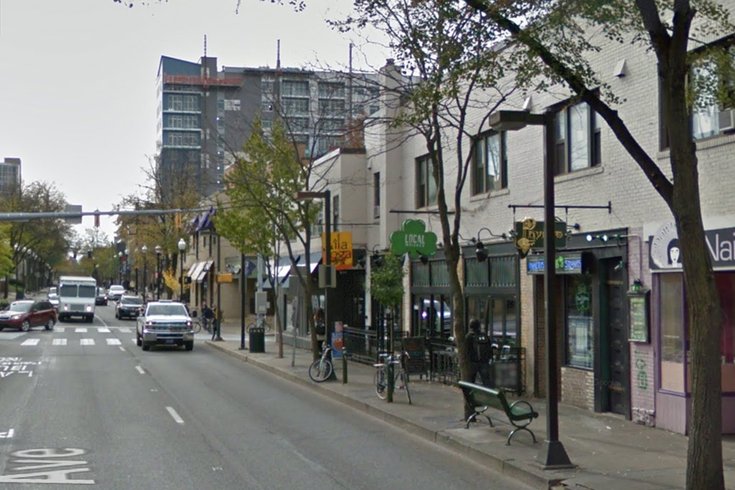 University, municipal and police officials are trying to head off the problems that accompany a social-media driven drinking holiday at Penn State that has seen crime and vandalism both on campus and off.

State Patty's Day is set for Saturday. Traditionally held on the first Saturday after the students' THON fundraiser for pediatric cancer research, it gives students the opportunity to celebrate St. Patrick's Day early since students are on Spring Break during the actual holiday.

Begun in 2007, the drinking holiday hit its low point in 2011, when State College police made 234 arrests and answered 480 calls for incidents including property destruction and damage. University police wrote 104 citations.

In 2013, with the party still expanding in size and popularity, officials with State College borough and the university took action in an effort to stamp out the notorious event.

They spent about $170,000 to offer subsidies of $5,000 to any and all downtown businesses that served alcohol – if they would close for the day or halt alcohol sales.

In an ongoing effort to halt the high-risk drinking and damage associated with the State Patty's Day, a letter this week from Damon Sims, vice president for student affairs, and Borough Manager Tom Fountaine asked downtown restaurants, taverns, bars and bottle shops to treat Saturday like any Saturday. They were encouraged to forgo drink specials, extended hours and State Patty's Day-themed promotions, for example.

“In past years, the collective efforts of many among us, including downtown vendors, have been effective in limiting the problems caused by State Patty’s Day,” the letter states. “Although we understand that responsible vendors in downtown State College are not at all responsible for the problems caused by this event, we also know that your assistance will be instrumental in limiting the harm caused.”

In addition the State College Police Department put out their own message, as reported by OnwardState.com:

“In past years, the weekend before Spring Break has been a challenge for our community,” the police department sent out in a release about State Patty’s. “Though much better the past several years, the weekend between THON and spring break as resulted in more crime, more criminal arrests, and more alcohol overdoses than a typical winter weekend.”

Officials also have instituted the following safety measures to curtail dangerous activity on Saturday, according to a university statement:

• Fraternities have agreed to a moratorium on social events with alcohol that day.

• The University’s residence halls are limiting guests to one per room through the weekend.

• A message similar to the letter sent to downtown businesses has been shared with all apartment landlords responsible for facilities in the downtown area.

• Borough and university police are joining forces with other agencies to maintain a robust police presence to address and manage any issues that arise.

In addition, any Penn State student charged with violations during the weekend, including violations that occur both on and off campus, will be referred to the Office of Student Conduct for appropriate disciplinary action, the statement added.