Pa.'s Cherry Springs State Park named one of Time for Kids' 50 coolest places in the world 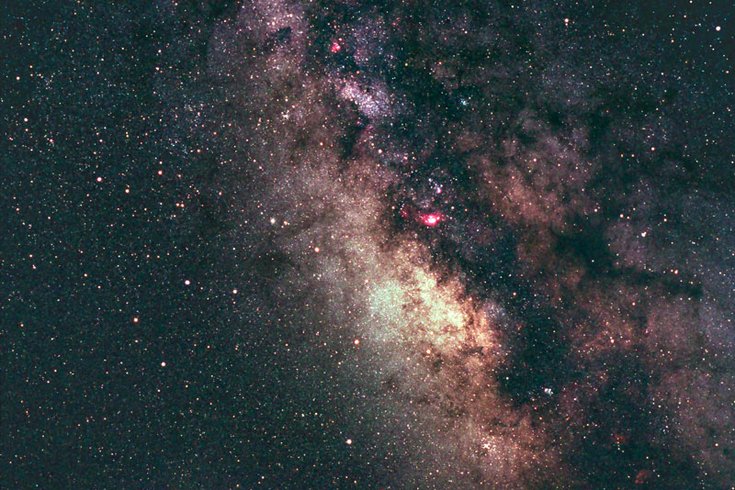 If you go looking for one of the world's finest family-friendly activities, you won't have to explore far-away mountains or European museums. Instead, you can venture to central Pennsylvania.

The Keystone State received a shoutout from Time magazine this week, when the publication's "Time for Kids" arm released a list of the 50 coolest places in the world, with an eye towards finding fun places for family outings. Potter County's Cherry Springs State Park landed on the list, alongside destinations like the Lego House in Denmark, the recently-opened Star Wars theme park in Orlando, and the Notre Dame Cathedral in Paris.

It might feel like a central Pennsylvania state park doesn't fit among that company, but it's worth noting that the list isn't just another mindless end-of-year conglomeration. Where adults are often in charge of cobbling together lists and rankings of the best and hottest "family activities," Time for Kids flipped the formula and asked the other half of the family unit — kids themselves — to name their favorite "cool" places.

The magazine "gathered nominations from (its) network of Time for Kids' Kid Reporters and from young readers around the world. Then (it) considered each one based on several factors, including quality, originality, sustainability, and accessibility."

Thus, Cherry Springs clearly has something special going on.

Here's what Time had to say about the park:

"Can’t see the stars where you live? Try Cherry Springs State Park. It has been designated one of the best places for stargazing in the eastern U.S. by the International Dark-Sky Association. The 82-acre park is surrounded by a sparsely populated forest. Hilltops block light pollution emitted by urban centers in nearby valleys. This lack of light pollution is what makes the park’s exceptionally dark skies possible. What celestial sights might you see in Cherry Springs? Meteor showers, asteroids, and the glow of the Milky Way, to name a few."

I must say, the idea of avoiding Philadelphia's copious light pollution and seeing the night sky in all its glory sounds fantastic. Cherry Springs sits roughly 250 miles northwest of Philadelphia, in case you're interested.

It's been a good year for Pennsylvania representation on Time's collections of cool stuff from around the globe: earlier this year, the magazine named Fishtown's Pizzeria Beddia one of the world's 19 best places to eat.