At Pennsylvania hospital, staffers surrounded patient with item in genitals to take photos 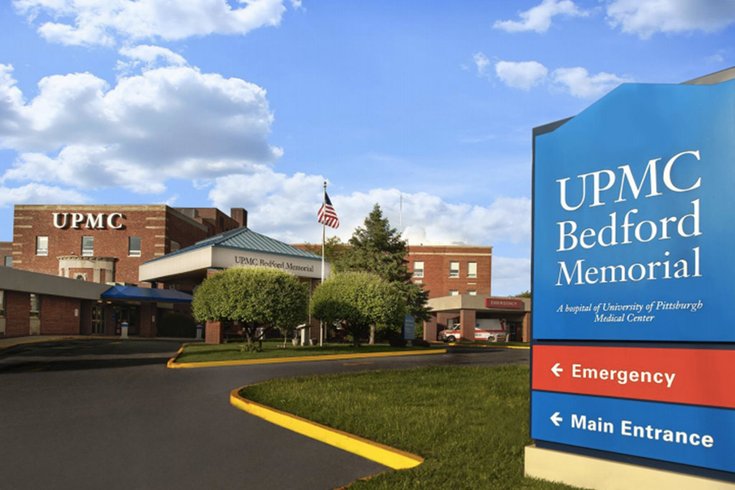 The University of Pittsburgh Medical Center at Bedford was cited by state health authorities.

BEDFORD, Pa. — The Pennsylvania Department of Health has cited a University of Pittsburgh Medical Center hospital where staff took photos and videos of a patient being treated for a foreign object lodged in their genitals.

UPMC says the behavior is “abhorrent and violates the mission of UPMC Bedford and the overall values of UPMC,” according to the Associated Press. The hospital network, Pennsylvania’s largest, says it self-reported the violations.

Pennlive.com reports an employee came forward to complain about the images circulating around the hospital. Another employee told investigators there were so many people crammed into an operating room taking photos on Dec. 23 that it was “like a cheerleader-type pyramid.”

According to the Health Department, the hospital suspended one doctor for seven days and another for 28 days. It is also replacing the hospital’s nursing director for surgical services.