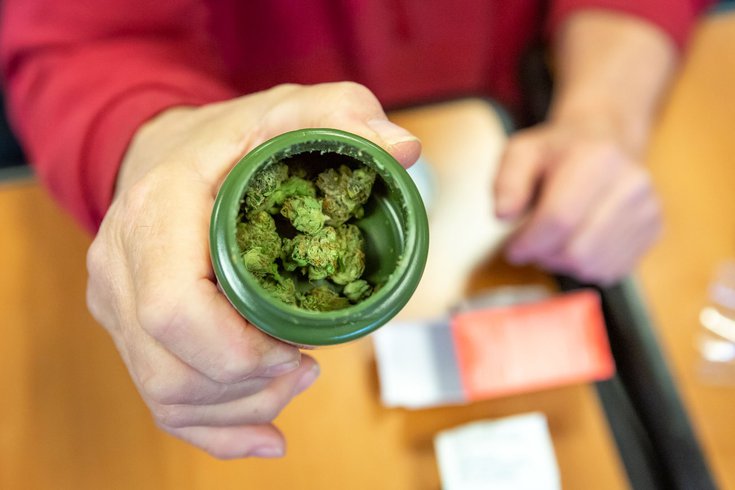 Pennsylvania lawmakers passed legislation that makes permanent a pandemic-era policy that allows medical marijuana dispensaries to conduct curbside pick up and give out three months' supply to patients.

A set of regulations put in place during the pandemic that eased medical marijuana dispensaries operations in Pennsylvania was made into a law by the state legislature Friday.

These regulations allowed these dispensaries to serve patients curbside and dispense up to three months' worth of marijuana to them at a time, the Associated Press reported.

Governor Tom Wolf's office said he was in support of the bill and said he would sign it.

During the pandemic, many restaurants and businesses transitioned to curbside pick ups or home deliveries when indoor operations were suspended.

The state Department of Health issued a notice last March that temporarily eased provisions for medical marijuana that were originally set to expire on Sept. 30 or sooner.

Before the pandemic, dispensaries could only serve one month's worth of the drug at a time.

During the COVID-19 pandemic, medical marijuana sales in the state topped more than $900 million over one year. It could soon see up to $3 billion in total sales, according to the Delco Times.

Philadelphia City Council recently passed a bill that outlaws pre-hire drug screenings for marijuana— aside from law enforcement and other careers that require the operation of a vehicle or equipment.

The business is now under investigation for violating the state's Consumer Fraud Act.