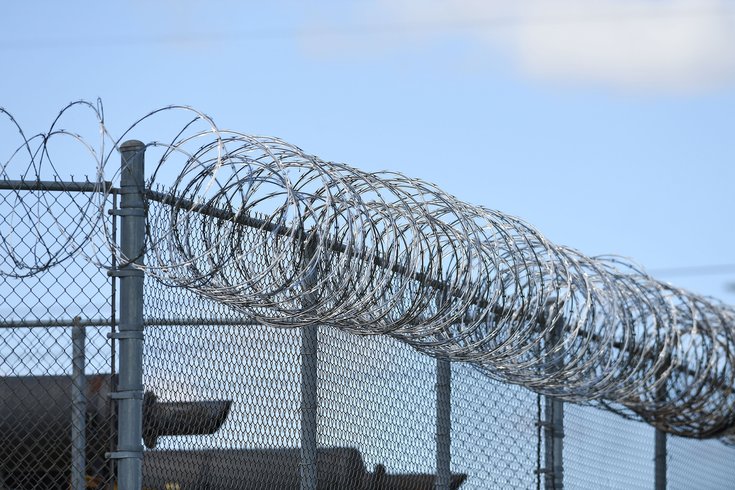 The State Correctional Institution, Chester, in Delaware County will put new grant money towards testing a new kind of prison unit, one focused on a prisoner-first approach that Pennsylvania’s corrections secretary hopes can help reform the prison system.

John Wetzel, who has served as the state’s secretary of corrections since 2011, is using $163,000 in new grant money to send a dozen staff members to Sweden and Norway to research the Scandinavian countries’ prisons. The grants, announced last week, come from the Vera Institute of Justice, and the organization's Restoring Promise initiative.

When the staff members return from the trip this summer, they’ll be in charge of establishing a new housing unit at SCI Chester, according to WESA, similar to previously successful prison units in Connecticut, among others.

At similar housing units in Connecticut, inmates were allowed to paint their cells, attend programs where they learn skills, both career-focused and creativity-focused, and have a back-and-forth conversations with their supervisors and “unit managers” about living conditions and experiences.

The goal of the program will be to research if a different approach to corrections can help reduce the recidivism rate in the United States, as it has overseas. Staff members will randomly assign inmates to the new housing unit.

At the time, Wetzel said he wished he could afford to bring his staff to Norway after touring the country’s prisons. The grant money is giving him that chance.

“If they gave us the opportunity to reimagine the system,” Wetzel said then, “I think it would look a lot more like Norway than like Pennsylvania.”

The research on the prison reforms will be done in tandem with Drexel University, according to WESA.

Note: This article has been updated to reflect the program will be tested at SCI Chester, not Chester County Prison.