Since 2004, the woman used an alias found in a cemetery 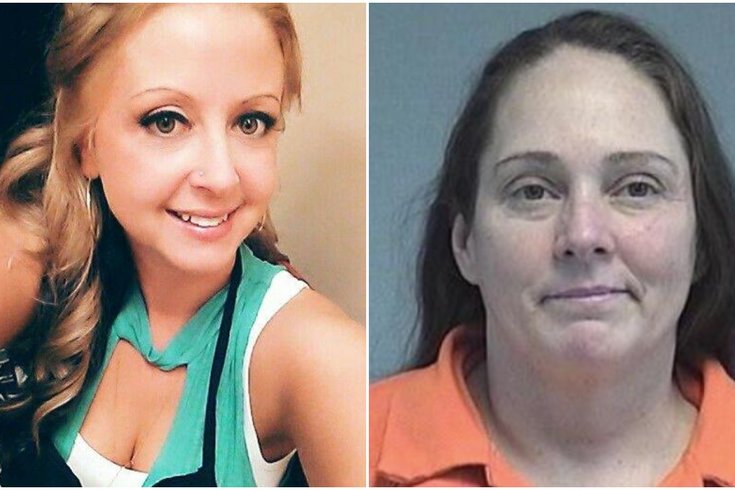 A former Pennsylvania woman has emerged as a suspect in a missing persons case, but it turns out she's not who she says.

Kimberly Kessler, 50, of Butler County, north of Pittsburgh, allegedly stole the identity of a deceased teenager, Jennifer Sybert, also from Butler. Kessler, who assumed Sybert's identity as an alias, went missing from Butler County in 2004.

Apparently Kessler would cemetery hop and take names on gravestones, according to authorities.

The Nassau County Sheriff's Office in northern Florida only discovered the alleged identity theft after Kessler became a suspect in the disappearance of a woman over Mother's Day weekend. The missing person is Kessler's co-worker, Joleen Cummings. The two women worked at a salon in Yulee, Florida.

Kessler is believed to be the last person to see Cummings on Saturday, May 12, as the two women worked a shift together. When Kessler did not return to work the following Monday, authorities discovered she had given her employer a fake home address.

Kessler was located and taken into custody on May 16 and charged with grand theft auto. She has not been charged in the disappearance of Cummings, who is still considered a missing person.