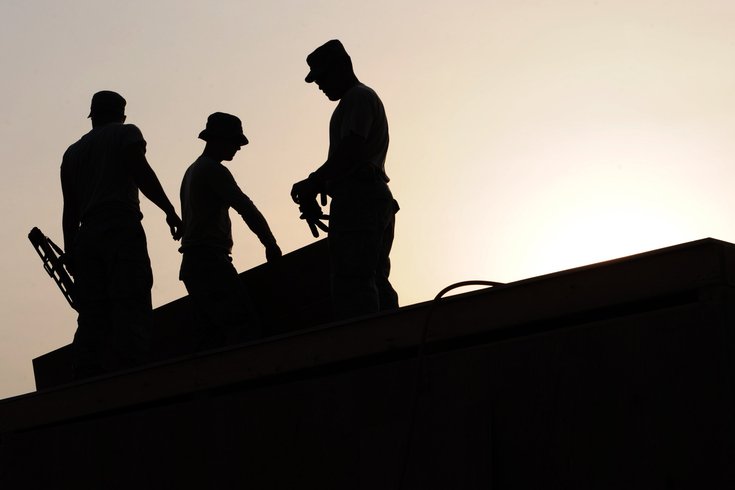 The unemployment rate in Pennsylvania reached its lowest point in February since 1976, when the state began keeping records.

Pennsylvania’s Department of Labor and Industry said in a release Friday that the state’s unemployment rate dropped 0.1 percent from January, down to 4 percent.

According to the Associated Press, the last time the state’s unemployment rate hit 4 percent was at the turn of the century, back in 2000. The number of unemployed residents in the state also reached its lowest rate since 2000, according to the Department of L&I.

The Department of L&I also said Friday that overall jobs in the state increased 0.7 percent over the past 12 months, with jobs in education and health services seeing the largest leaps over that time period. The number of employed Pennsylvania residents also reached a record-high mark: 6,209,000.

Also on Friday, Pennsylvania Gov. Tom Wolf on Twitter called for an increase in the base salary for teachers, from the current $18,5000 to $45,000:

Today in Pennsylvania, the minimum salary for teachers is still $18,500. This is an injustice and it must end now.

I’m calling for an increase in the base teacher salary to $45,000. It’s time to ensure all teachers across Pennsylvania are fairly compensated. pic.twitter.com/orQ9jYsjLg

Earlier this month, Wolf commented on a report showing more than 1.75 million Pennsylvania workers still make less than $15 per hour, admitting the state “continues to lag behind other states, including all our neighbors, in ensuring fair wages that keep up with the cost of living.”