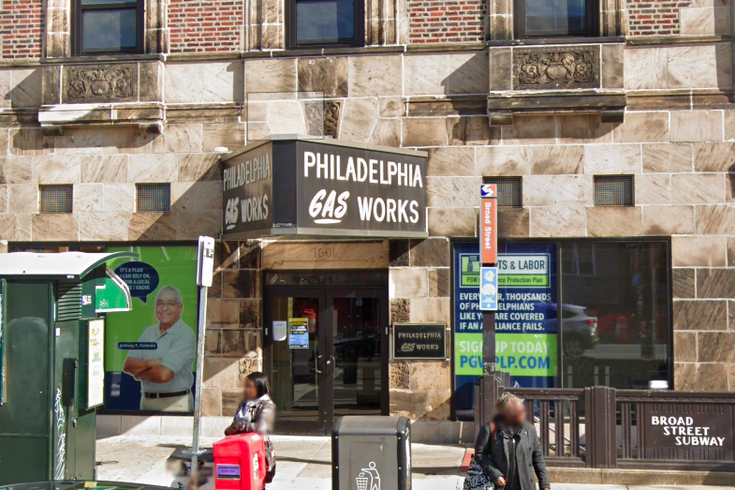 The Philadelphia Gas Works, in partnership with the Office of Sustainability and through an initiative with Bloomberg Philanthropies, published a study on solutions to help the city achieve its goal of carbon neutrality by 2050.

Carbon neutrality has long been a mainstay talking point of both the Kenney administration and the Office of Sustainability. Approaching the ongoing climate crisis with realistic, pointed goals is imperative if they are to reach their objective of reducing emissions by 2050.

As 70% of city households rely on natural gas for heating, the Philadelphia Gas Works published a study on what they believe might be some important scenarios that could work to aid the city in its efforts.

Published on Thursday, "The Business Diversification Study" noted that natural gas accounts for 24% of the city's greenhouse gas emissions.

The report discussed the impact of four potential scenarios for success, noting that all of the major takeaways involve tradeoffs and potential downsides for either the possibility of using them, or the cost in implementing them.

One option involves transitioning to the use of decarbonized gases—replacement gases that can be derived from renewable energy sources or waste—which would utilize resources that the company already has. However, it has the potential to cost them customers who may instead opt for other energy alternatives at a lower cost, like electricity.

The second option involves transitioning into the electrification of buildings. While this may eventually result in lower energy costs, the amount of money it would take to train employees and execute is a downside.

A third solution is a hybrid option, but that comes with increased cost as well.

Lastly, the study suggests switching to "networked geothermal energy," which according to the U.S. Department of Energy involves using wells, pumps, and pipes to pull the Earth's heat out of the ground. PGW said that while it could potentially be an interesting longterm strategy, more research is needed to determine whether it would make sense in Philadelphia.

The study resulted in three recommendations for possible pilot programs between The Office of Sustainability and the city, which owns PGW, in order to assist in implementing changes to help reach the goal of carbon neutrality by 2050.

The first is a weatherization program, which would help low-to-moderate income homeowners invest in tools like insulation.

Another is a study to determine how a geothermal system would work in Philly.

The last is a local decarbonized gas program, which would involve working with local departments to "convert City waste into biomethane, making use of local resources to reduce carbon emissions."

The study also outlines different ways the city could support PGW in their efforts to reduce emissions, including forming a Greenhouse Gas Reduction Implementation strategy. This would work to identify concrete plans to reduce carbon emissions in buildings, improving on the framework provided by the city's Climate Action Playbook.

Philadelphia as a whole has made some small steps on the road to carbon neutrality in order to address climate change, including a plan that would ensure all city vehicles are electric by 2030. They have also faltered in some ways though, like the discrepancies in their collection of residential trash and recycling throughout the pandemic.

"This new study is a first step for PGW to account for the impacts of climate change in inclusive ways while ensuring job creation opportunities, including for low income communities," said Kelly Schultz, leader of the sustainable cities program at Bloomberg Philanthropies. "Cities are proven leaders in tackling climate change, and this is just one way we're seeing Philadelphia take action."

As part of Philly's collaboration with Bloomberg Philanthropies as one of its 25 Climate Cities, the organization will assist Philadelphia in their solutions-based method to mitigate the impact of climate change.