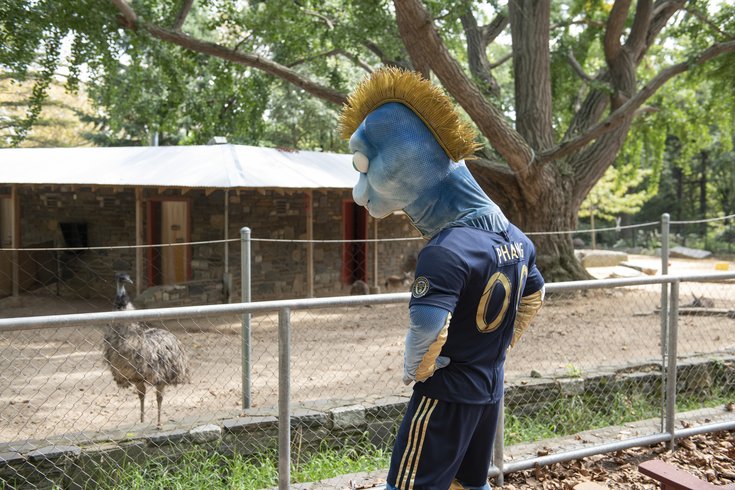 They were shocked that such a creature had been unleashed upon the community after a “hatching ceremony” attended by dang near all of the local mascots at the Philadelphia Zoo. I was there, and I saw the children in attendance instantly embrace their new friend.

As to the adults who weren’t there, the primary complaint, delivered with a sneer, was this: Yo, snakes don’t have arms! What the heck is that thing?

That thing is called Phang, a blue racer snake and the Philadelphia Union’s new mascot. Alas, Phang's debut would only be the focus of the mascot world for two weeks.

The hockey team down in South Philly thought it would be fine to unveil an orange, googly-eyed monster of its own, named Gritty, and it too would initially face social media scorn before quickly transforming into an entity that controls the hearts and minds of most people on earth.

I am not saying this is necessarily a bad thing. I accept Gritty as a personal savior-type deity.

But on the eve of Phang’s belated birthday party down at Talen Energy Stadium – home of a soccer team in the midst of its best season ever – a recent victory over Atlanta United felt like it was played in the frenzied Spectrum of old – I feel a tinge of sadness.

Sure, Phang told me late last year that he’s OK with how things have turned out.

“Ultimately there’s room for all of us crazy creatures in this fair city,” he shared. “If anyone has forgotten about a 7-foot snake with arms and legs and a mohawk, then I’m a bit concerned for their health.”

It still feels as if Phang has not been able to slither out from under Gritty’s overshadowing presence. That’s why I feel it’s important to share with you news of what Phang did to commemorate his calendar birthday.

On Thursday, he returned to the Philadelphia Zoo with less pomp and circumstance than last year.

There, at the Reptile and Amphibian House, he visited a trio of fellow snakes named in honor of Union players Alejandro Bedoya – the captain who was personally on hand for last year’s hatching – as well as goalkeeper Andre Blake and highlight-reel friendly Ilsinho.

An anaconda was named after Bedoya, a timber rattlesnake “Dre” after Blake, and Western rat snake after Ilsinho. It was an understated reminder that Phang will bestow “lots of fun surprises for fans” at Saturday night’s match versus MLS powerhouse Los Angeles FC (LAFC).

Should be a good match. DOOP.

In any event, here are a couple photos from Phang’s recent visit to the Zoo. Please keep him in your thoughts and prayers as the city approaches whatever will befall it for Gritty’s first birthday, a mere 11 days away. 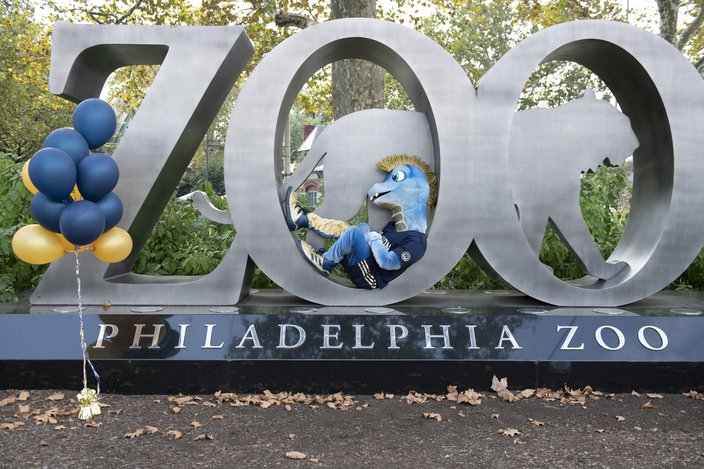 Back at the place where his mascot life was hatched in September 2018. 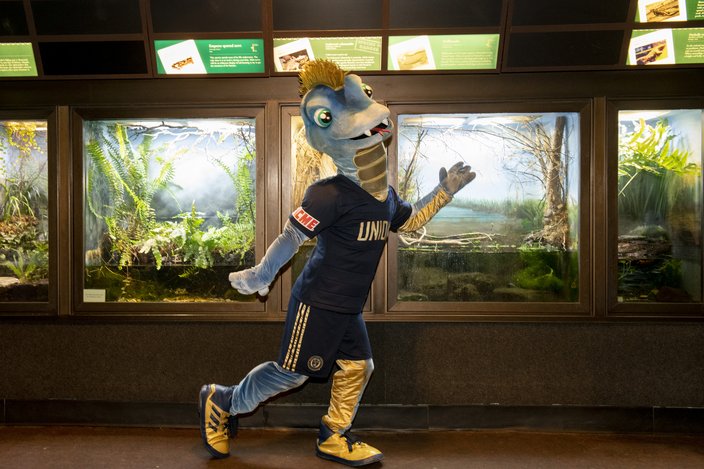 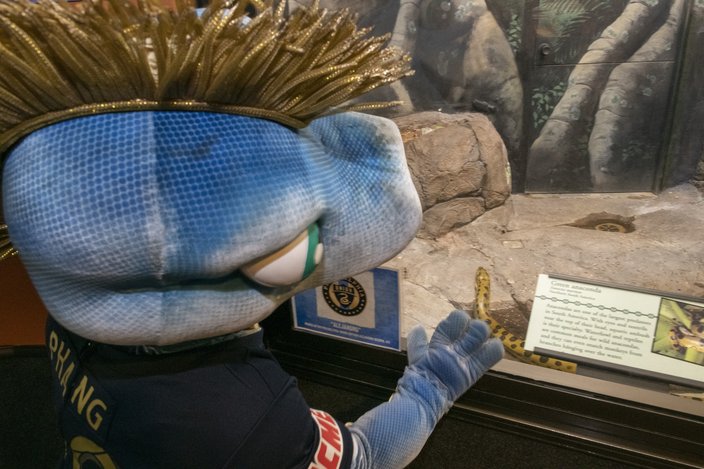 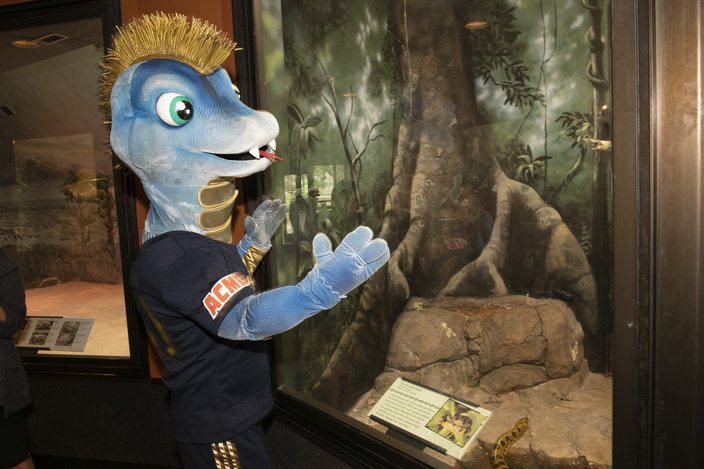 Phang, embracing life on the free side of the glass inside the Philadelphia Zoo's Reptile and Amphibian House, in September 2019.