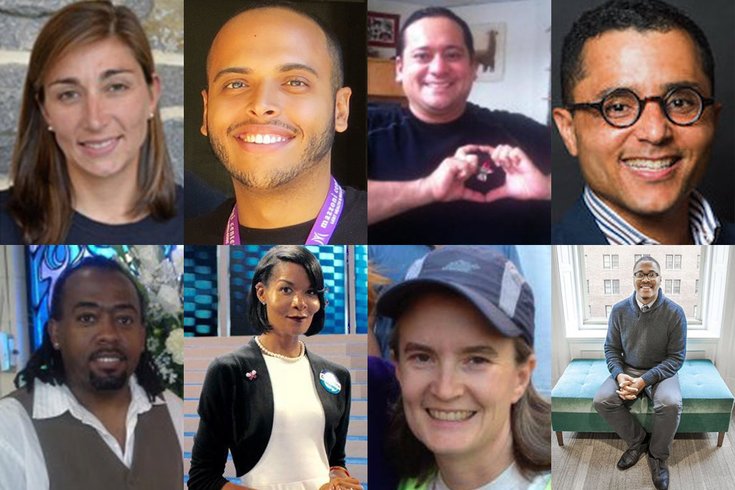 The 23 members of the new Philadelphia Mayoral Commission on LGBT Affairs, announced Tuesday, will have input on city policies to support the lives of LGBT people in the city and support the Office of LGBT Affairs in its work.

“Philadelphia values and promotes diversity and the contributions of our LGBT community,” said Mayor Jim Kenney in a statement. “I appreciate the commitment of these stellar individuals to serve on the LGBT Commission, and I believe the city will benefit from their rich and varied perspectives.”

The members, chosen after a rigorous application and review process led by the city's Office of Diversity & Inclusion, the Office of LGBT Affairs and the Mayor’s Office, reflect the diversity of the LGBT community, the statement said. That diversity includes transgender, gay, lesbian, bisexual, and queer communities, as well as ethnicity, religion, race, gender, disability, profession, citizenship status, socioeconomic status, geography, housing status and age.

EXCLUSIVE: Nellie Fitzpatrick tells why she was forced out at Philly LGBT office

“I am overjoyed and honored to work with the newly appointed Commission on LGBT Affairs. These 23 individuals represent some of the greatest, most dynamic minds of our community and I am grateful for their steadfast commitment to Philadelphia’s LGBTQ population,” said Amber Hikes, the new LGBT affairs director, in a statement. “I look forward to serving with this vibrant team as we address the needs of our community and elevate the voices of our most underserved community members.”

Here are the members of the Mayor’s Commission on LGBT Affairs: