City Council releases plan to reduce poverty across Philly by 25% 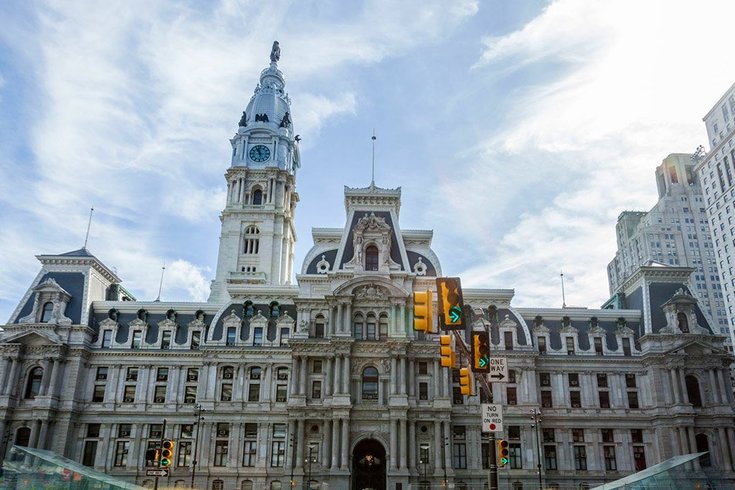 The Philadelphia City Council released a report on Tuesday outlining initiatives to reduce the number of residents living in poverty by 25 percent and bring 100,000 Philadelphians out of poverty by 2024.

Philadelphia City Council outlined initiatives to reduce the number of residents living in poverty by 25% in a 20-page plan released Tuesday.

The document, titled Philadelphia Poverty Action Plan, was put together by the Council's Special Committee on Poverty Reduction and Prevention. It provides recommendations for how private-public partnerships can address and improve housing, jobs, education, and the social safety net for impoverished residents in Philadelphia.

The committee was formed in March 2019 and tasked with getting at least 100,000 Philadelphia residents out of poverty by 2024.

"Poverty alleviation is traditionally a role of the federal government, but now more than ever, cities like ours must lead on this and other critical issues," Mayor Jim Kenney said.

The mayor's office will enact a "three-prong approach to reducing poverty" that includes helping stabilizing households of those in financial need now; helping more Philadelphians raise their income levels through job training and workforce development; and investing in education and criminal justice reform to "break the cycle of intergenerational poverty for good."

The city Poverty Action Plan comes two years after a Pew Charitable Trusts study found more than 400,000 Philadelphia residents – about 26% of the city's population, lived below the national poverty line. For a household of a single parent with two children, the poverty line is annual income of $19,337, at the time.

Pew found the percentage of Philadelphians living in poverty was more than double the national average and the highest among the 10 most populous cities in the U.S.

Today, Philadelphia's poverty rate is 24.5%, according to information in council's report released Tuesday. That means that more than 377,000 city residents are under the national poverty line.

"One out of every four Philadelphians lives in poverty," City Council President Darrell Clarke said in a statement. "That is unacceptable. For the last year, our Special Committee has met with residents and stakeholders across the city, listening to their best ideas to create jobs and lift people out of poverty. The result is our Action Plan, a public-private partnership with actionable steps and a mission: Lift 100,000 Philadelphians out of poverty by 2024."

It is unclear at this time how and when these proposed recommendations will be implemented.