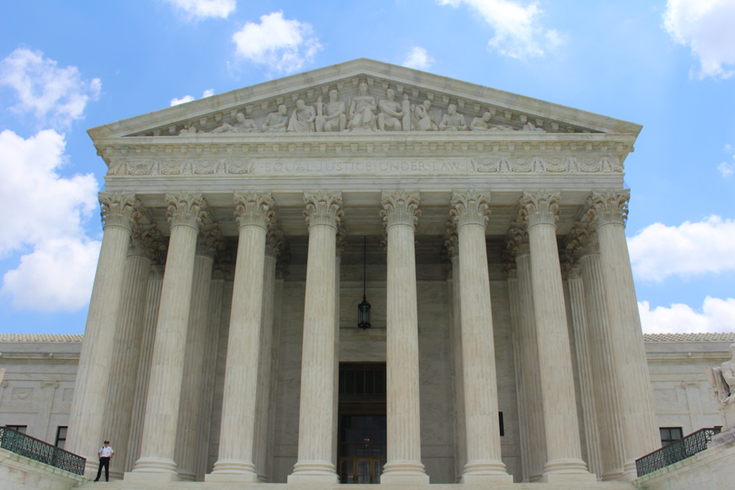 The U.S. Supreme Court has agreed to hear an appeal by the Archdiocese of Philadelphia's foster care agency, Catholic Social Services, challenging the rulings by lower courts that allowed Philadelphia to end its contract with the religious agency because it refused to certify same-sex couples as foster parents.

The U.S. Supreme Court on Monday agreed to hear an appeal by the Archdiocese of Philadelphia's foster agency, challenging the rulings by lower courts that allowed the city let its contract with the Catholic agency expire because it refused to certify same-sex couples as foster parents.

The archdiocesan foster care service, Catholic Social Services, argues that the city is violating its constitutional right to religious freedom because it is following the Catholic Church's stance against same-sex marriage, the Associated Press reported.

Philadelphia's position, which it has successfully defended in court to this point, is that this is not about Catholic Social Services' stance on same-sex marriage but rather about upholding the city's own nondiscrimination policy that covers organizations with which the city does business.

The agency's contract with the city expired in 2018 and subsequently was not renewed, according to NBC News. It was one of about 30 foster agencies in the city.

According to the ruling, the organization did not persuade the court to agree it was "targeted for its religious beliefs, or is motivated by ill will against its religion, rather than sincere opposition to discriminate on the basis of sexual orientation."

While appealing for the Supreme Court to hear it's case, the Catholic Social Services said it has never been approached by a same-sex couple looking to foster a child, NBC News reported. The foster agency's position against same-sex foster parents came to light due to reporting by the Inquirer in March 2018.

The case is scheduled for the Supreme Court's next term in October.