The rising cost of living is rising, putting pressure on the nuclear family and single parents living in the city 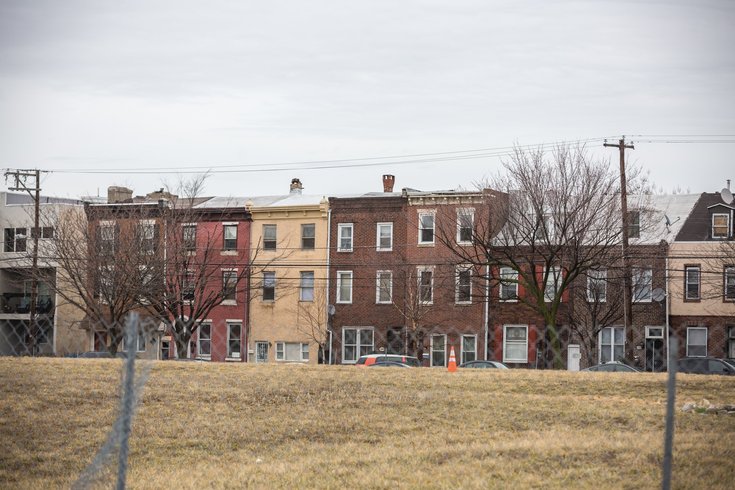 The report "2020 Overlooked and Undercounted," measured the "Self-Sufficiency Standard:" what income it takes to get by in Pennsylvania. Philadelphia's city-wide statistics showed lower incomes and more poverty than many other parts of the state.

A family of four living in Philadelphia needs to be making approximately $70k annually just to make ends meet, a study released this month based on 2019 statistics showed.

The report "2020 Overlooked and Undercounted," measured the "Self-Sufficiency Standard" which measures what income it takes to get by in based on where you live in Pennsylvania. Philadelphia's city-wide statistics showed lower incomes and more poverty than many other parts of the state.

In Philadelphia, 43% of households are now bringing in income below the Self Sufficiency Standard, at an average income of $43,744. It was the lowest rate of income inadequacy in the state, according to the 2019 statistics.

A major reason is that the cost of living for Philadelphia family rose 31% between 2010 and 2019, Marianne Bellesorte, vice president of advocacy at PathWays PA told The Inquirer. Income increased only 17% during that period.

Pennsylvania's poverty rate is 12.2%, and Philadelphia's was 24.9%. This rate is calculated based on a "poverty threshold" which in 2019 was $25,926 in income for a household of two adults and two children, with percentages reflecting households less than around $25k.

Income differences in the state based on race and gender were also highlighted in the report from Pathways, a nonprofit advocacy group for low wage workers.

For households of people of color, 29% of incomes were inadequate, but for white households, only 11% of the incomes were, although the majority of households below the income inadequacy line were white. As for gender, single-mothers with children had the highest rates of inadequacy, at 65% for their category.