SEPTA to install countdown clocks in all subway stations by 2022 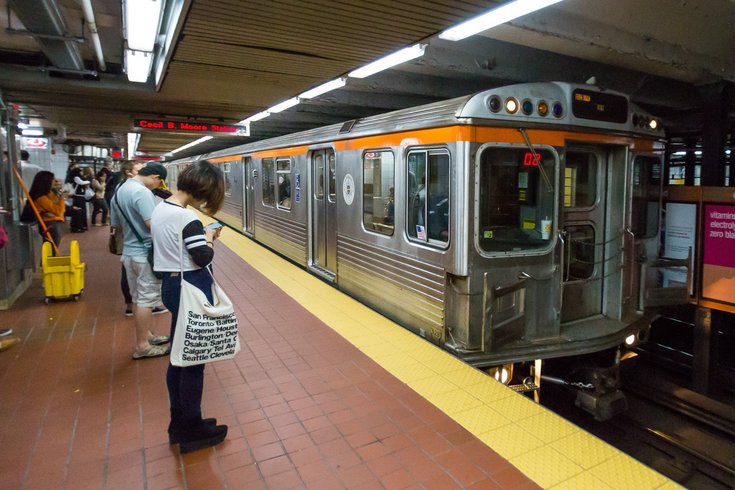 SEPTA will install countdown clocks at every subway and trolley stations. The Broad Street Line will have them by November 2020 while the Market-Frankford and trolley lines will debut them by the end of 2022.

SEPTA is launching a new initiative that will ease riders' worries about catching the train.

The transit authority plans to install countdown clocks in all subway and trolley stations throughout the city, WHYY reports. The clocks will let riders know how long they must wait until the next train arrives in the station.

The news comes less than a month after SEPTA announced it was eliminating the A/B stops on the Market-Frankford Line.

The countdown clocks will be similar to the ones installed in New York City subway stations. It took the Metropolitan Transportation Authority 11 years to finish installing the clocks in all 471 stations.

In order to add the countdown clocks, SEPTA must get all three services operating on the same tracking system, according to WHYY. SEPTA has hired Alstom SA, the company that created the Market-Frankford Line's tracking system, to do this.

Until the system is completely updated, the Broad Street Line will run on the old tracking system.