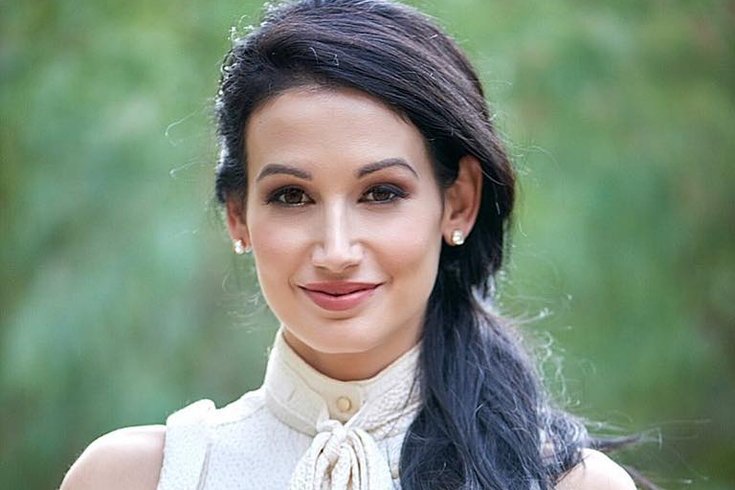 Amie Harwick, a Lansdale native, allegedly was killed early Saturday morning at her Hollywood Hills home. Harwick's ex-boyfriend, Gareth Pursehouse, 41, was arrested later the Los Angeles police said and could be charged with her murder. Harwick attended North Penn High School and worked in California as a therapist specializing in sex, marriage, and family counseling.

Harwick's ex-boyfriend, Gareth Pursehouse, 41, was arrested on Saturday afternoon for suspicion of murder, officers with the Los Angeles Police Department said. According to information reported by Deadline, Harwick previously had a restraining order against Pursehouse that had recently expired, and the two had seen each other recently.

Police had been called to Harwick's home at 1:16 a.m. on Saturday. Harwick, who graduated from North Penn High School in 1999, was found on the ground below the third story balcony of the residence, and she was rushed to a nearby hospital where she later died, Deadline reported. Investigators said Harwick's injuries suggested she had fallen from the balcony.

Harwick's roommate was at the home at the time of the incident and fled to a neighboring residence to call police, according to 6ABC. Police allegedly found evidence of a forced entry, as well as a struggle in the upstairs area of the home.

Pursehouse is being held in lieu of $2 million bail pending a court appearance, where he could be charged in connection with Harwick's homicide.

Harwick was a Hollywood therapist specializing in sex, marriage, and family counseling. She published the book, "The Sex Bible for Women," in 2014, and appeared in the documentary, "Addicted to Sexting" the following year. In 2018, she was engaged to “Price is Right” host and comedian Drew Carey, but the two split about a year later.