Source: James J. Sullivan Elementary to remain closed for the remainder of the week due to asbestos cleanup

The Wissinoming-based school was originally scheduled to reopen on Wednesday 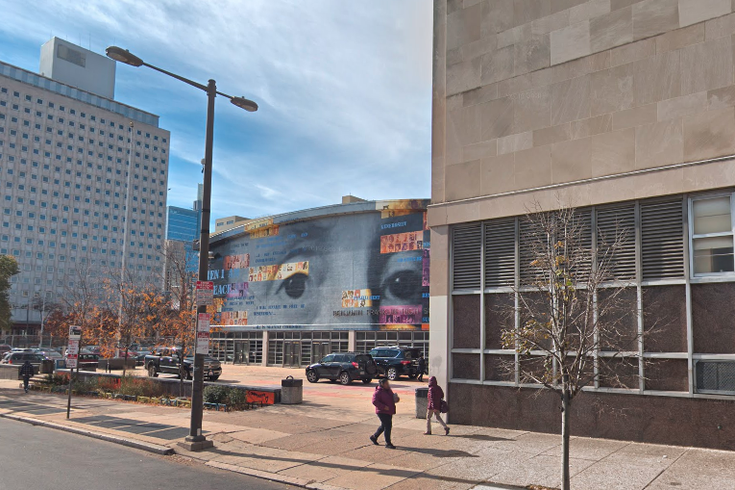 The shared campus of Benjamin Franklin High School and Science Leadership Academy on North Broad Street in Spring Garden will reopen on Tuesday after asbestos treatment was completed.

UPDATE: A source tells PhillyVoice that James J. Sullivan Elementary, which was originally scheduled to reopen its doors on Wednesday, will remain temporarily closed for the rest of the week due to ongoing asbestos cleanup in the building. Starting Thursday, students and teachers will be relocated to the former Khepera Charter School building for classes. Teachers were informed of the decision during a meeting Tuesday afternoon at Frankford High School, where Sullivan staff has been reporting to this week. The School District of Philadelphia confirmed the report and issued a release on Tuesday evening.

Three Philadelphia schools are expected to reopen this week after asbestos cleanup was completed. Ben Franklin High School and Science Leadership Academy will return to their shared school building in Spring Garden on Tuesday, while James J. Sullivan Elementary will reopen its doors on Wednesday.

Ben Franklin High School and SLA began sharing an extensively renovated building at Broad and Green streets this academic year, but students and staff have been out of the building since October when asbestos was discovered in the boiler room and common areas.

As a result, roughly 1,000 students were forced to attend classes in three different Center City locations: at the former Khepera Charter School building, Rodeph Shalom, and the School District of Philadelphia headquarters.

In addition to the asbestos removal, the school district is now complete $37 million in renovations to the building to create two distinct campuses within the building previously occupied by Ben Franklin High School alone.

The school has new heating and cooling systems, LED lighting, a new cafeteria, and updated learning and common spaces. School District of Philadelphia officials said that more than 120 environmental tests have been conducted over the last two weeks to make sure students and teachers are safe to re-enter the building.

According to FOX29, James J. Sullivan Elementary School will reopen Wednesday after being closed for about a week due to asbestos contamination. The Wissinoming-based school, along with Clara Barton Elementary in Feltonville, closed on Feb. 13  after damaged asbestos insulation was discovered at both during building inspections.

The reopening of three schools comes as the Philadelphia public school district continues to manage asbestos issues at agin buildings across the city. Superintendent Dr. William Hite said to CBS3 on Sunday that the school district does not have unlimited resources to correct the problem.

“We have a lot of old school buildings here in the City of Philadelphia,” Hite said. “In fact, any school that was built prior to 1978 is likely to contain asbestos containing materials and lead paint, and that is 80% of our schools. When you think about that and then you actually add to that years, or decades ... of not doing deferred maintenance and not having the resources or revenue to address capital issues, then you have these things that begin to happen.”

Mayor Jim Kenney gave the superintendent a vote of confidence this past week, as Hite’s contract runs through August 2022.

“I think Dr. Hite’s done a tremendous job,” Kenney said to reporters. “I'm glad he's stayed around as long as he has.”