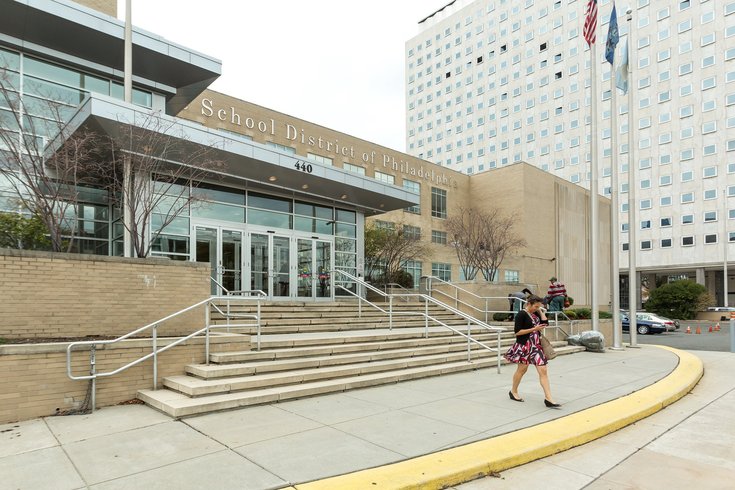 The Philadelphia Federation of Teachers is calling on Pennsylvania Gov. Tom Wolf to declare a state of emergency as two more city schools have been closed for asbestos cleanup and air quality testing.

The PFT wants the state to utilize its $340 million Rainy Day Fund to address the asbestos issue in the aging School District of Philadelphia buildings. The union is specifically requesting for $170 million as part of the "Fund Our Facilities Coalition", which is a group of elected officials, labor groups, and community organizations calling for more funding to clean up and improve the city's school buildings.

"To do all that needs to be done, we need money and we need it now," PFT President Jerry Jordan said at a press conference on Thursday. "This is nothing short of a humanitarian crisis."

Nine Philadelphia schools impacted by asbestos contamination this year, including Clara Barton Elementary in Feltonville and James J. Sullivan Elementary in Wissinoming for at least the rest of the week after damaged asbestos insulation was discovered in both during building inspections.

Further inspections will be conducted to determine whether the buildings are safe for students and staff to return to next week.

During his annual budget proposal address last week in Harrisburg, Wolf called for a $1 billion investment to clean up asbestos and lead in aging public school buildings in Pennsylvania.

"All across our Commonwealth, children will ... walk into school buildings loaded with lead paint, asbestos, and other dangers," Wolf said to the Pennsylvania General Assembly. "We know that environmental factors directly affect student performance. And we know how to fix this problem."

Alongside the American Federation of Teachers, PFT members call for additional resources – including the creation of a 100-person rapid response team – to address the asbestos problem last week outside of the recently-closed Hopkinson Elementary School in Juniata.