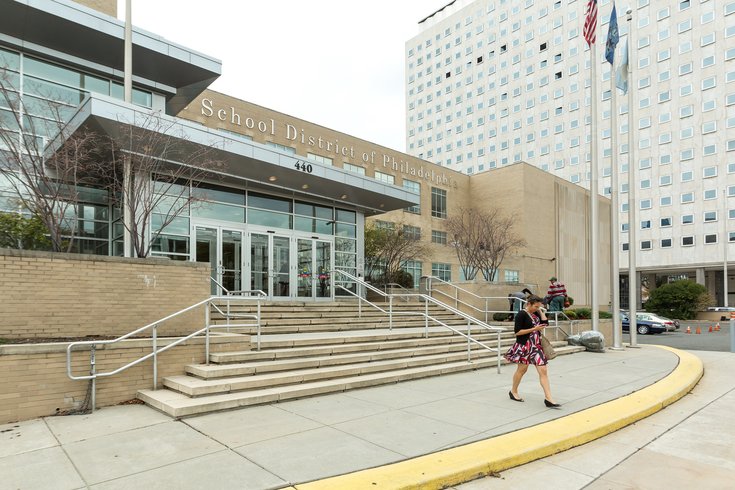 The School District of Philadelphia released its School Progress Report scores on Monday, Feb. 10, 2020. Overall, the city's public school score has improved 2% year-over-year and 11% since 2014-2015.

The School District of Philadelphia celebrated a fourth straight year of progress among the city’s public schools in its annual report card on Monday.

District and charter schools saw a 2% bump – from 42 percent in 2017-18 to 44 percent in 2018-19 – in its latest overall School Progress Report scores. More than 50 of the district’s schools were recognized for making multi-year progress with their respective SPR scores during and event on Monday.

The SPR is scored out of 100 and schools earn points based on their performances in these categories: student achievement, student progress, school climate, and college and career readiness. The school district overall score was 33 percent in 2014-15 when the annual report card was created. Today it is 11% better.

"We are so proud to honor our schools across the city that keep improving, year after year," Superintendent Dr. William Hite said Monday. "After years of investments, we are seeing increases, particularly in climate and progress. We are excited to recognize the hard work of our students, teachers, principals, support staff, families and partners who are in our schools each day. While there is still much more work to do, today we pause to acknowledge our successes and the fact that our schools are moving in the right direction."

"The District’s latest SPR scores reflect meaningful progress towards that goal," Kenney said. "I look forward to continuing our work with the District, the Board of Education, elected officials, and other partners to continue investing in education until all young people have the support and opportunities that they deserve."

The graduation rate of the School District of Philadelphia is still at 69%. However, since 2014-15, 93% of district students do not have any out-of-school suspensions, which is up four points, and 47% of students are attending at least 95% of school days, which is an 8% increase.