Carlos Rogers is reportedly suing Peete, who took money in a promise to keep the NFL's Raiders in Oakland 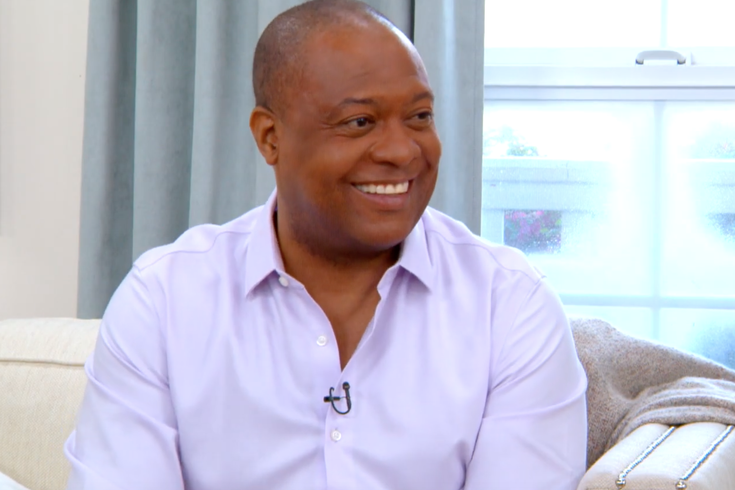 Rodney Peete played four seasons with the Eagles in the late 90s. He's being sued by former Pro Bowl cornerback Carlos Rogers over $350,000 that Rogers alleges Peete owes him.

Former Eagles quarterback Rodney Peete is accused of stealing $350,000 from a former NFL Pro Bowl cornerback in an investment scheme to keep the league's Oakland Raiders from moving to Las Vegas.

Carlos Rogers, who played for the Raiders as well as with Washington and the 49ers, is reportedly suing Peete for the return of his money plus $100,000 in punitive damages, according to TMZ Sports.

Rogers says Peete showed him "a real investment plan that looked solid" when he invested the $350,000, but said Peete promised his money would be returned if the Raiders moved away from Oakland.

Rogers wired the money to Peete in 2017, according to TMZ Sports, but the NFL's owners approved the Raiders' move to Las Vegas in March of 2017. Rogers claims in the lawsuit he's still waiting on the return of his investment, despite pressing Peete multiple times.

Peete has allegedly "stalled and came up with excuses" in the past, according to Rogers' lawsuit.

Rogers spent 10 years in the NFL, the first six with Washington, including his 2011 Pro Bowl season in which he racked up more than 100 tackles and six interceptions.

Both players spent just one season with the Raiders.